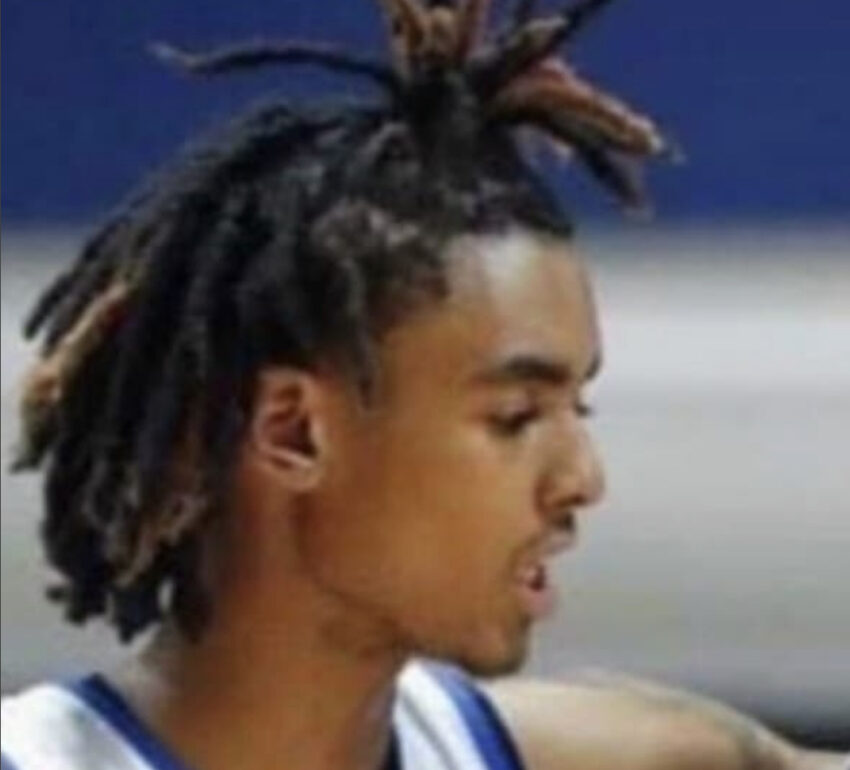 Former five-star top recruit Emoni Bates announced Wednesday that he is transferring from Memphis to Eastern Michigan. The 6-9 forward played in just 18 games for Memphis last season due to back troubles. He averaged 9.7 points and 3.3 rebounds per game.

Bates entered the transfer portal following the season. He is a native of Ypsilanti, Michigan and will return back to his roots. Eastern Washington is a short drive from Lincoln High School in Ypsilanti, where Bates became the top-rated player in his class. Bates was the top small forward and the fifth overall player in the 2022 class before he later reclassified to 2021 and signed with Memphis.

“People probably look at me crazy because I’m considering Eastern,” Bates previously told On3. “But if I went there, I would be like the neighborhood hero. I used to play at Eastern during my high school games when I was at Lincoln, and we used to pack it out every time. That would be crazy for me to be able to bring love to the city.”