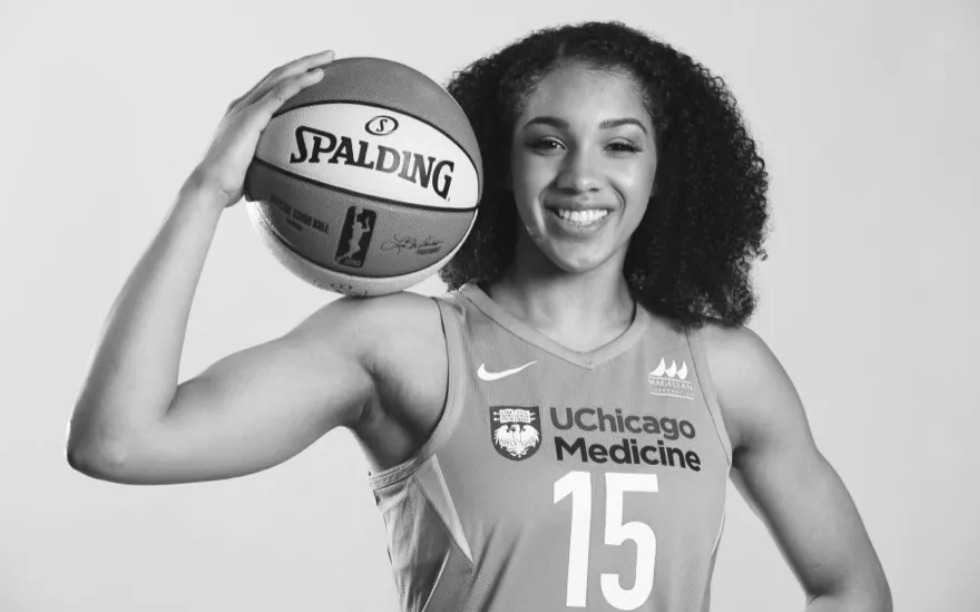 The Chicago Sky traded forward Gabby Williams to the Los Angeles Sparks for rookie guard Stephanie Watts and the rights to forward Leonie Fiebich, the team confirmed to the Chicago Sun-Times on Sunday. Williams will remain on the suspended list for the 2021 season in honor her commitments to the French national team, the Sparks said.

Gabby Williams averaged 7.7 ppg, and 4.0 rpg last season for the Sky. The relationship between Williams and the Sky grew apart regarding her intentions not to play this season. Williams was Defensive Player of the Year and First Team All-Euroleague this past season in Hungary.

“We thank Gabby for all that she has done in a Sky uniform and we wish her well going forward,” Chicago coach/general manager James Wade said. “We are excited about the possibilities that come with having Stephanie with us and what she will bring to our team. Her activity and skill set have already been displayed with LA early on.”

Stephanie Watts was the Sparks’ 10th pick  in the 2021 WNBA draft. She finished her college career with the second-most 3-pointers in North Carolina history with 275.  Fiebich was the 22nd overall pick in the 2020 WNBA draft out of Germany. She won gold in the 2018 FIBA U-18 European Championship and the silver in the 2016 FIBA U-16 Championship.