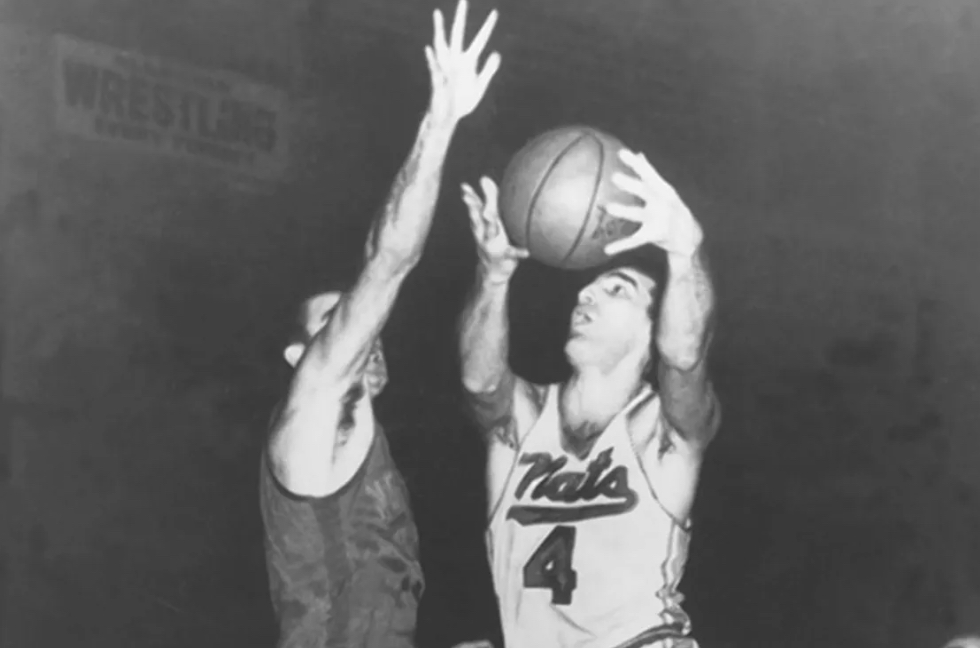 Dolph Schayes a 6-8 Power Forward/Center was a star in the 40’s and played at Dewitt Clinton in the Bronx, New York. Schayes grew up in the University Heights area in the North part of the Bronx. He led Clinton high to the Bronx Borough championship.

He became the top player in New York City in 1944. He attended college at NYU in Manhattan was an All-American in basketball and won the Haggerty Award in 1948.