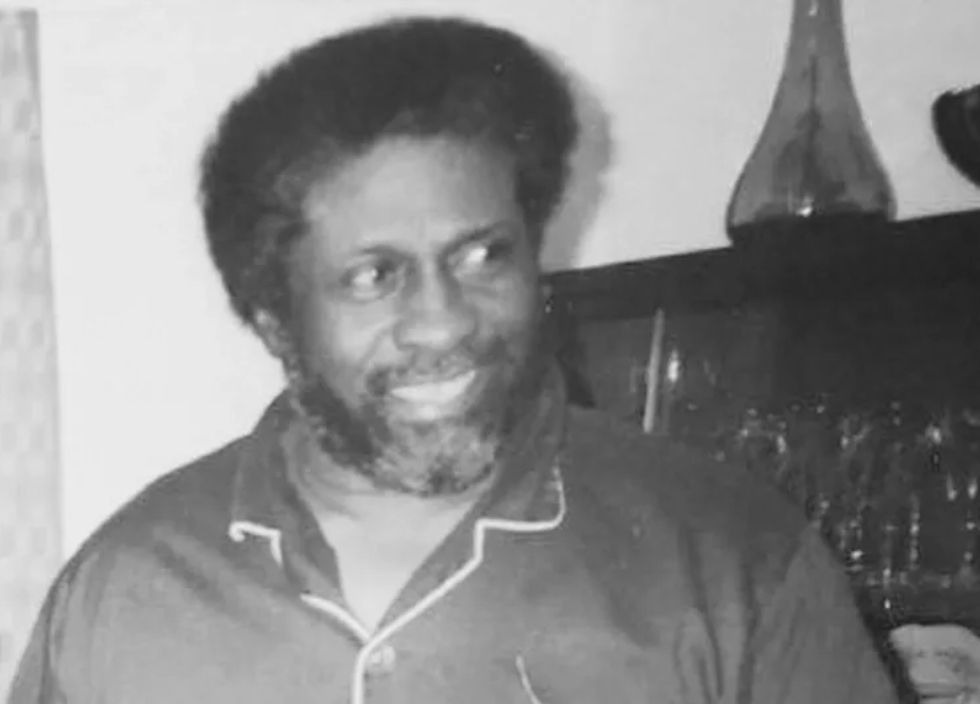 Ted Jones is a coaching icon who always turn out the best team you had in the New York City basketball leagues and tournaments. He assembled a team known as the Courtsmen AA. Mainly his team pleasein the Rucker, The Pro-Am League at City College, West 4th Street, The Nike Pro City downtown Manhatta, and various leagues his team played at.

Ted Jones team had championship banners in the Rucker, West 4th Street, The New York Summer Pro League at Xavier and City College and other community leagues as well. His squad was talented with former NBA players Ed Pickney and Charlie Criss; in addition with some  good players such as Michael Thompson, Trent Tate, Kurt Joseph, Ron and Ed Duncan, Fred Oglesby, and numerous players who contribute.

We salute Ted Jones for being a contributor to New York City basketball. RIP to Coach Jones and will remember his legacy and his knowledge of the game.