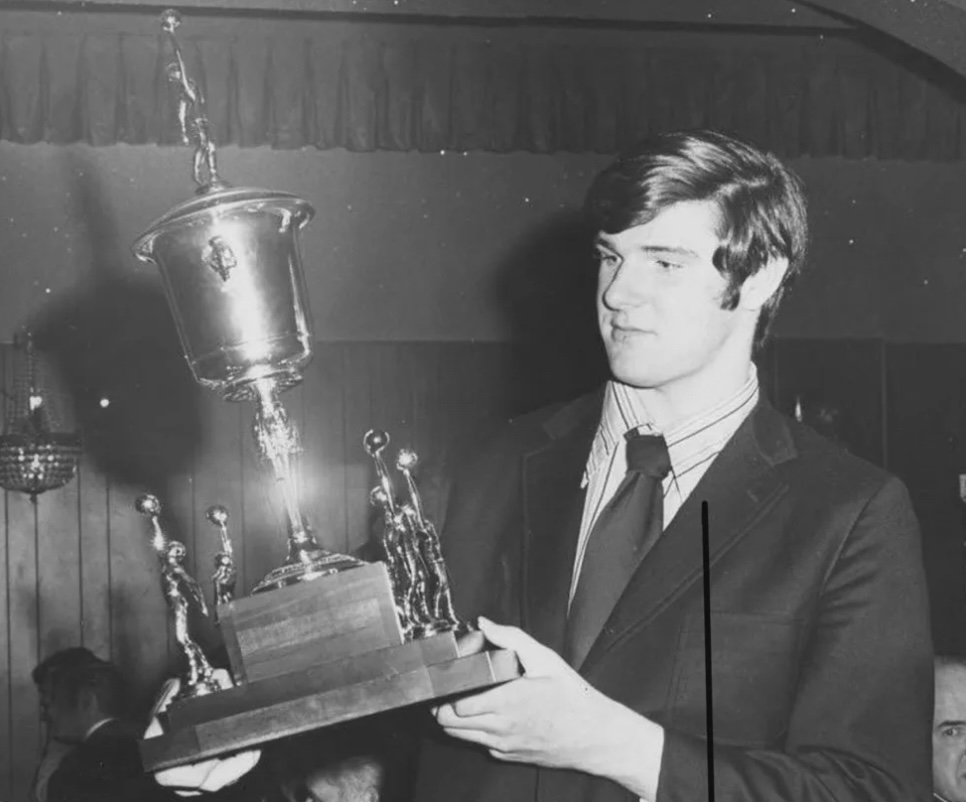 Staten Island which is one of New York City five boroughs have produced their share of talent and it had it’s moments of being NYC’s finest. It turn out to have good teams and talented players in the borough. They have great competitive games between the Catholic Schools and Public schools in who’s the best in Staten Island.

1. John Engles – High School: St Peters, College: Penn– Engles was a two time All American High school standout at St Peters High. He set a Staten Island scoring record with 1,399 points. Also led St. Peter’s to a 22-1 record and a number one ranking in New York State. Then he played at Penn and was an All Ivy League and player of the year in 1976. In addition he was Big Five Player of the Year and is an inductee in the Big 5 Hall of Fame.

2. Kenny Page – High School: McKee, College: Ohio St & New Mexico – In 1977 Page averaged 29 points per game and lead McKee to the PSAL Championship game in which he score 32 points in a loss to Clinton. He played at Ohio State for three seasons and transfer to New Mexico. Ranked among the nation’s scoring leaders in 1980 which he was rank 4th and 11th in 1981. He was drafted by the Cleveland Cavaliers in 1981.

3. Kyle McAlarney – High School: Moore Catholic, College: Notre Dame  – The 6-2 Point Guard graduated as New York State’s fourth leading scorer of all-time. He was a prolific scoring guard at Moore Catholic High in 2005. The he played for Notre Dame for four seasons in which he scored 1,352 points in which he was All Big East in his Senior campaign. Then he played nine seasons overseas and retired from playing to become head coach at his alma mater, Moore Catholic High School in Staten Island, New York for a few seasons. McAlarney was inducted into the Staten Island Sports Hall of Fame in 2012.

4. Greg Pedro – High School: St Peters, College: Fordham – In 1983 Greg Pedro led St Peters to the 1983 CHSAA City championship by upsetting Molloy HS which was led by Kenny Smith. It is the only school and borough city championship. Pedro won the Jaques Award during his senior season in 1983, and over 1,000 points in his HS career. He played for the legendary Jud Heathcote at Michigan State in which he saw limited playing time. Then he transferred to Fordham and became co-captain of the program.

5. Abdul Shamsid-Deen – High School: Tottenville, College: Providence – Shamsid-Deen was one of the best high school players in New York City in 1986. The 6-10 Center played for Providence and was a part of Rick Pitino final four team. He was a all Big East selection in 1990 and was drafted in the 2nd round by the Seattle SuperSonics. Never played for them and took his talents in which he played in Puerto Rico, Germany, and Spain.

If you feel we missed some talented players please feel free to let us know. It was a challenge with players from “The Island“ we like to give one of NYC’s borough some recognitio.