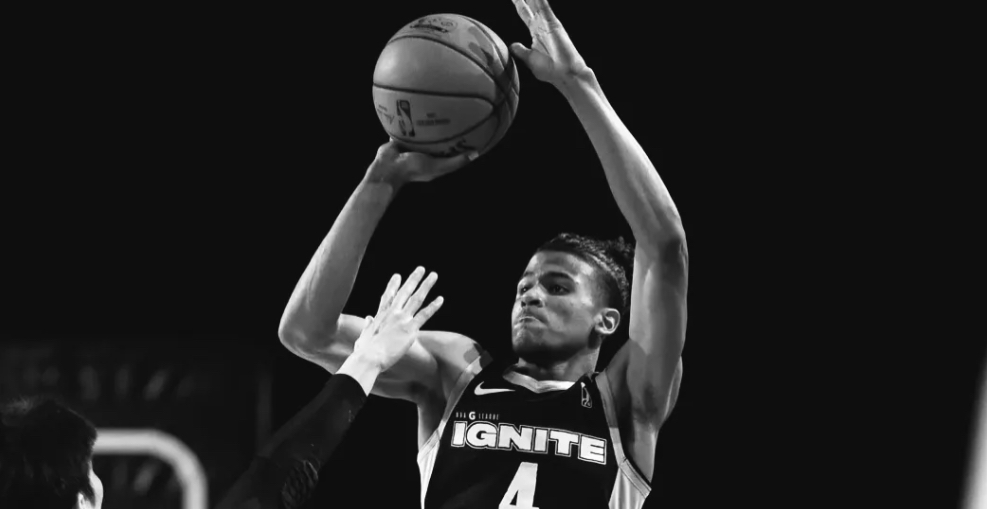 When Jalen Green decided to skip college and join the G League and play for G League Ignite many expectations were set on him.

Question would arise if he was really capable of being that guy at the next level. After Jalen Green debut versus Santa Cruz where he dropped 11 points, 5 rebounds, and 2 assist people seen the potential but also knew it would be a bit of a learning curve for the projected top 5 lottery pick.

As the games continued on and Jalen started to get adjusted to the play style he averaged 17.9 points, 3.5 rebounds,  2.8 assist, and 1.5 steals. Jalens ability to get to the rim at will and create his own shot played a huge role for him as he developed throughout the G League bubble.

Jalen green might have come up short in the G League playoffs but he did not fall short of expectations and he showed why he is a projected top 5 pick in the upcoming NBA Draft.