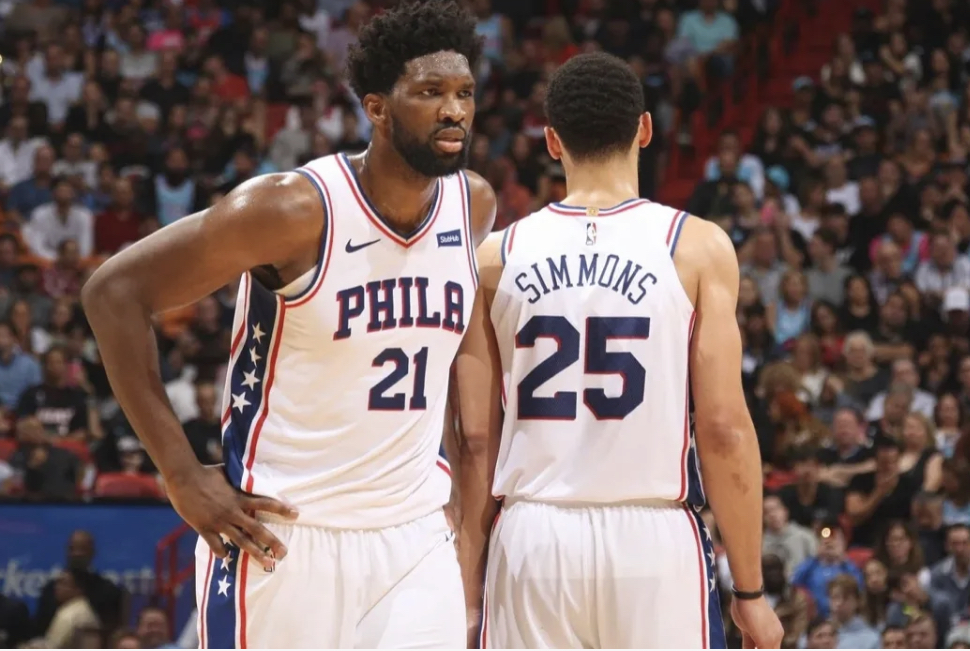 What I expect from the second portion of the NBA season, is an uptick in the amounts of Corna tests that have been provided for both players and organizations along with more consistency when it comes to the measures of when a player can and can’t play.The NBA has announced there has been more than 100 positive test since last summer, and now since teams are traveling from city to city this is very serious because now you have these players who are going to wanna go out and have fun and that’s going to open the door for more players to catch the Corna virus.

Another thing that I found out was that,It’s unclear how long immunity lasts for a person who has previously tested positive for coronavirus, as the CDC says that reinfections are to be expected, but considered rare. It’s unknown which players have tested positive again for the virus, as that information is confidential per HIPAA regulations, but some players who have previously known to have tested positive for the virus, like ​Kevin Durant​ and ​Bam Adebayo​, have been placed in isolation this season out of precaution based on a possible close contact with someone who has the virus.

Of the 497 players tested for COVID-19 since Jan. 6, 16 new players have returned confirmed positive tests. Anyone who has returned a confirmed positive test, or has been identified as having been in close contact to an infected person, is isolated or quarantined until they are cleared under the rules established by the NBA and the Players Association in accordance with CDC guidance. Now this is very important because with the NBA having players test positive for this virus, tons of money is going to be lost whether it’s due to these endorsements, or these star players who are missing prime time games.

Then, another thing that came into my intuition was that after closing out the 2020 playoffs with its protective bubble still intact, commissioner Adam Silver moved toward an even more radical plan for the follow-up season: one that would have 30 NBA teams play in and out of their home markets in defiance of a surging pandemic. Which played a huge role because the schedule itself was left half-finished, in acknowledgment that teams were likely to be so compromised by the virus that some of their games would need to be rescheduled.Then a league that prided itself on closing out the bubble without any players testing positive for COVID-19 shifted its priorities to the point that Silver, in his preseason remarks, characterized player infection as an inevitability.

“​Everybody’s involved — the league, the union, the players, the teams, everybody — is working daily to try to figure things out. This is uncharted territory. When we were in the bubble it was something no one had ever seen and everyone worked as hard they could to make that work. Once again, what we’re doing now with all these protocols and tests and stuff — never seen it before” those were the words from superstar point guard Chris Paul who is trying to deal with this Corna plague, that just shows how even players are unable to adjust just like us everyday people who have been affected with Covid-19.

LeBron James has even come out and spoken. “We listen to the experts and what’s going on with the climate as far as COVID, and keep your family in a mask when we leave the house or whatever the case may be. And be cautious where we travel to, be cautious who we are around. Right now you just try to do everything that you can to try to protect your family. And hopefully you can stay safe and stay healthy. I think that’s the most important thing, the main thing”. Now we all know that if LeBron James says something then it’s extremely important and most times the players in the league take heed to whatever LeBron James speaks on, prime example remember when LeBron James came out and said we won’t play until former Clippers owner Donald Sterling is fired.

When looking back at it I really hope the NBA can find a way to control this Corna Virus because I’m hoping that one day, we can get to the point where we can actually have fans in the area because players feed off of that type of energy. Especially when it’s a playoff game just image the chants of defense or the fan who won’t shut up because his team is getting blown out or the player that he despise just can’t miss, for example look at the play that Bam Adebayo block on Jayson Tatum in the closing seconds of a intense playoff game, if there were fans in attendance the whole arena would have been so loud. With everything I just mentioned I really hope things come back to normal because watching sports without fans isn’t the same as watching sports with fan in the arena.