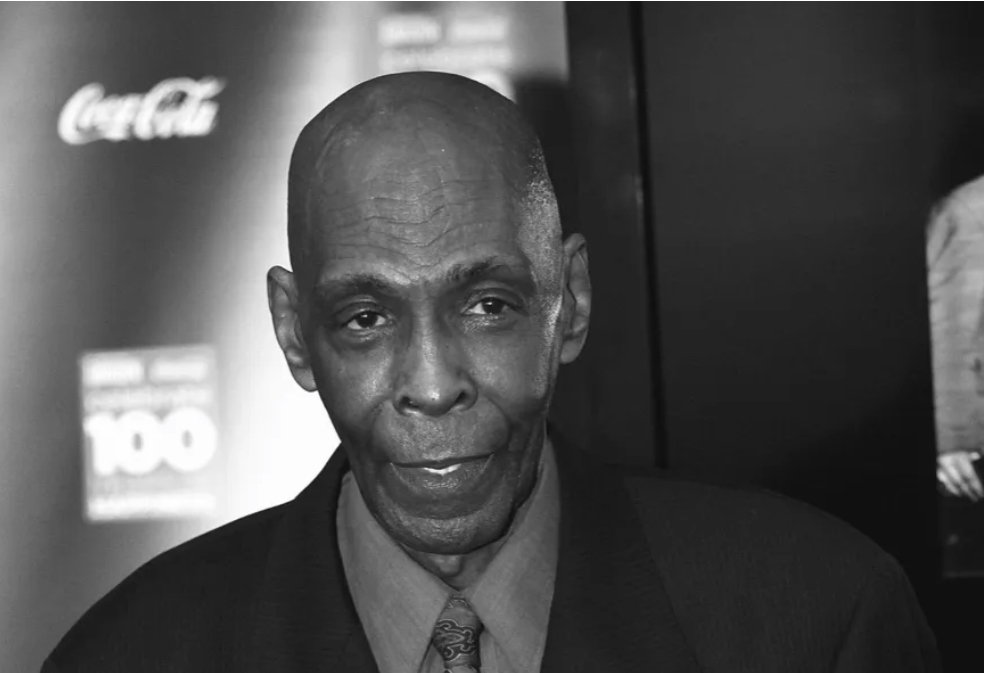 Floyd Lane was part of the 1950 CCNY Beaver program that won the NIT and NCAA Championship team. Even so he went through the tribulation of the scandal at City College that affected college basketball during that time.

Lane was not allowed to played in the NBA due to the scandal. However he was a member of the Harlem Globetrotters for a short period of time.

Coach Lane became a icon in the coaching ranks in New York City Basketball community. He spend time teaching and coaching Nate “Tiny” Archibald at the Harlem Youth Center. He helped Tiny with his game in which he had a Hall of Fame career.

He went back to coaching at his alma mater in the 1970’s. He was the head coached at City College for several years. His team won six CUNY championships during his tenure. After his coaching tenure he move on to coach at Prospect Heights High School in Brooklyn in the mid 90’s and the women’s head coach at Fashion Institute Technology from 2002 to 2004.

Coach Lane not only coach in high school and college, he spend time coaching in the Caribbean Islands. Then he coach in the Pro Am League and at the Rucker in which he work with many NBA players.

In the Harlem basketball community by mentoring young men through the coaching ranks. He was a member of the Courtsmen AA organization.

He is also a member of the New York City basketball Hall of Fame. We thank you for your dedication to the game.