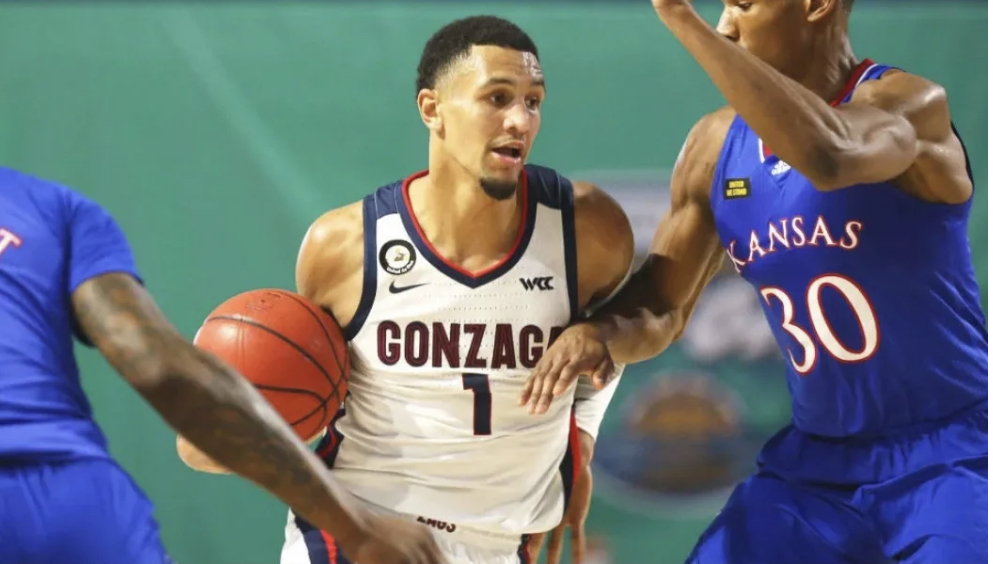 Here is a recap of the top five freshman who perform in their college debut.

1. Jalen Suggs of Gonzaga – Suggs is on top the list due helping top rank Gonzaga pulling off impress wins over 6th rank Kansas and Auburn in the Ft Myers Tip Off Classic. Suggs averaged 18 points per game and 7 assists per game in his two outings. He has the supporting cast around him with senior Corey Kispert and sophomore Drew Timme. Gonzaga has made a statement of why they are the team to beat.

2. Cade Cunningham of Oklahoma State – Cunningham lived up to the billing as the top freshman. Like with Suggs, he doesn’t have the supporting cast. He dropped a double-double in his debut with 21 points and 10 rebounds, including 2-of-5 from three.

4. Evan Mobley of USC – The Trojans needed to pull it out on overtime with 95-87 over Cal Baptist. Mobley scored 21 points with nine rebounds and three blocks in his debut. In the overtime, Mobley had six points and a key block to help USC pull it out.

5. Brandon Boston of Kentucky – Had 15 points along with seven rebounds in his debut. He will be getting help from Devin Askew and Terrance Clark this season.