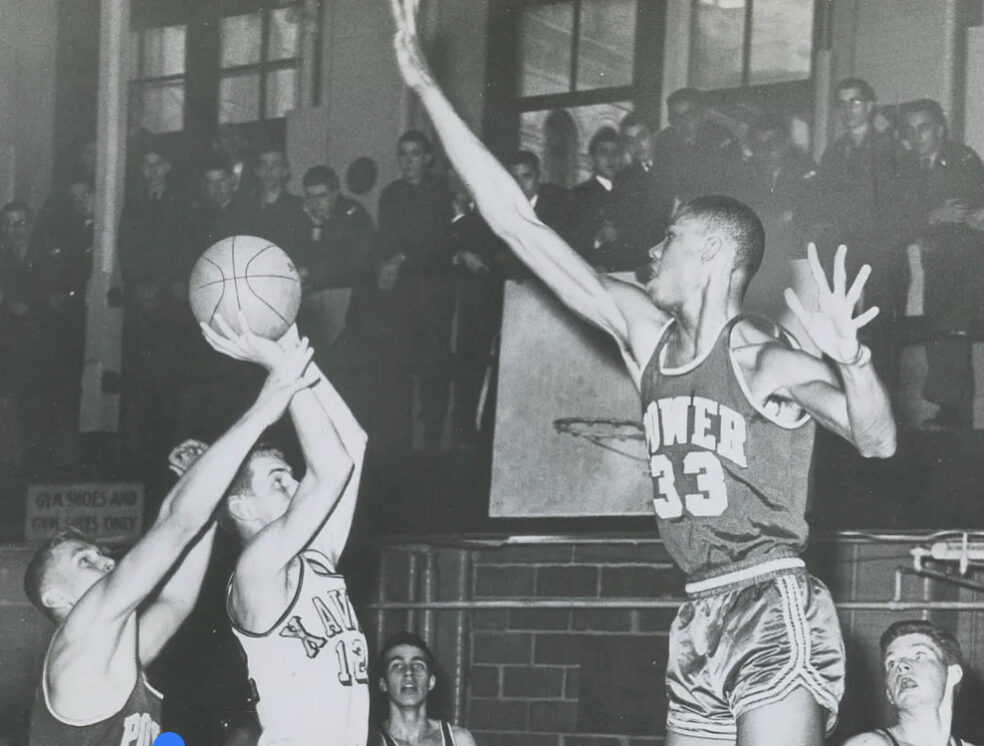 Here is my list for the best basketball players from New York City in the 60’s. Let’s take a look at it

Back in these days there was talent not only in high schools, also on the playgrounds where these players made their name. If I miss any please let me know.