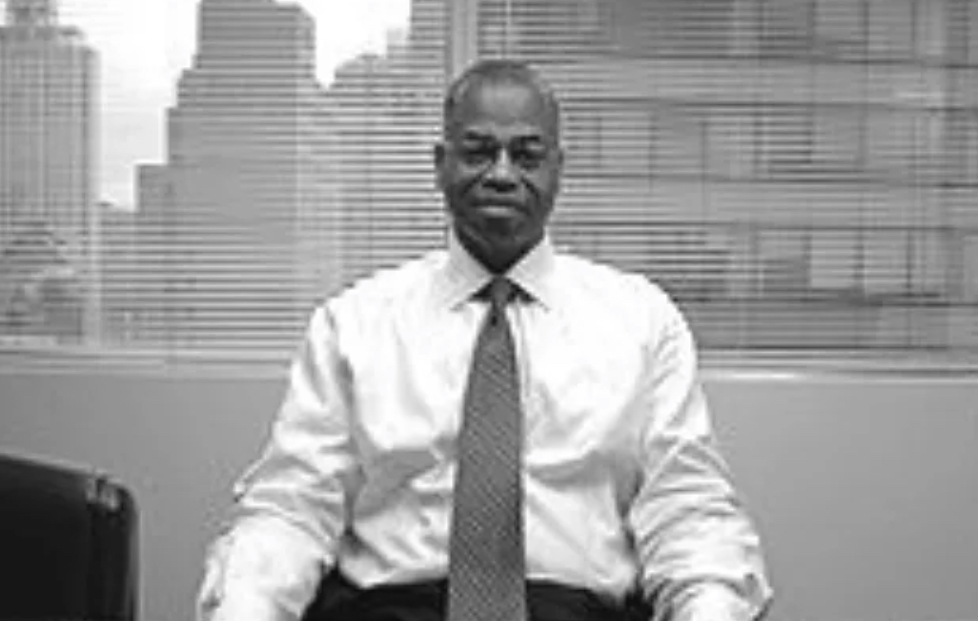 Here is my top 10 players from the 1970’s in which they was soo many players who deserved to be in the top ten. Here is my list:

1. Len Elmore – Power Memorial, Maryland, and NBA: Elmore led Power to the 1970 HS National Championship. Elmore was an All City and All American player in which he took his talents to Maryland in which he was a three time all ACC player and All American. Played ten years in the NBA with the Nets, Pacers, Kings, Knicks, and Bucks.

2. Albert King – Ft Hamilton, Maryland, & NBA: Albert King was the top HS player in the country back in 1977. The 6-6 played for Lefty Driesell at Maryland and was ACC Player of the Year as well as All American. He played for the Nets, 76ers, Spurs, and  Bullets. Then he played overseas and the CBA.

3. James Fly Williams – James Madison, Austin Peay, and ABA: James “Fly” Williams attended Madison High in Brooklyn in which he dominated the game. He was know for playing in the NYC playgrounds, however with attendance issues he transferred to Glen Springs Academy in Upstate NY. Then in his freshman year he lead Austin Peay St to the 1973 and 1974 NCAA tournament in which he averaged 29.4 points per game. He left college due to hardship and pursued a professional career. He was drafted by the Denver Nuggets and played in the ABA for St Louis, CBA, EBL, and overseas. Williams was known for his play at the Rucker and the Hole in Brownsville.

5. Sidney Green – Jefferson, UNLV, and NBA: Sidney Green was a two time All City Basketball at Jefferson High in Brooklyn. Then played for Jerry Tarkanian’s UNLV Runnin Rebels. He was All American and 1983 Big West Player of the Year. Then had a ten year NBA Career with the Bulls, Knicks, Hornets, Pistons, Magic, and Spurs.

7. Ed Searcy – Power Memorial, and St Johns: Ed Searcy was an All American along with Len Elmore at Power in which they led them to the 1970 National Championship. Enroll at Duquesne then transfer to St John’s. He became an role player for the Redmen in his three years. Then was drafted by the New Orleans Jazz.

8. Ricky Sobers – Clinton, UNLV,  and NBA: Ricky Sobers was an All City player at Clinton in which he led the Governors to the 1971 PSAL City Championship. Then he went to the College of Southern Idaho JC and transfer to UNLV. At UNLV he was the 1975 WCC Player of the Year. Then he  was drafted in the first round by the Phoenix Suns in 1975, in which he played 12 seasons in the NBA.

9. Butch Lee – Clinton, Marquette, and NBA: Butch Lee was an All City Player at Clinton in which he led his squad to the 1973 PSAL City Championship. At Marquette he led the Warriors to the 1977 NCAA championship in which it was Coach Al McGuire last game. Then he played for Puerto Rico Olympic Team in 1976. He was drafted by the Atlanta Hawks as the 10th overall pick in the 1978 NBA Draft. Then he became a part of the Los Angeles Lakers 1980 NBA Championship team. After that he played in Puerto Rico in which he had a great career.

10. Artie Green – Taft, and Marquette: Artie Green got his fame from the Rucker in which he was nicknamed “Jumping” Artie Green and “Grasshopper” Green played at Taft in the Bronx and let the program to back to back PSAL City Championships in 1974 and 1975. Then he went to Saddlebrook JC and transfer to Marquette.

We will like to hear from you and tell us who you believe that should have been on this list.