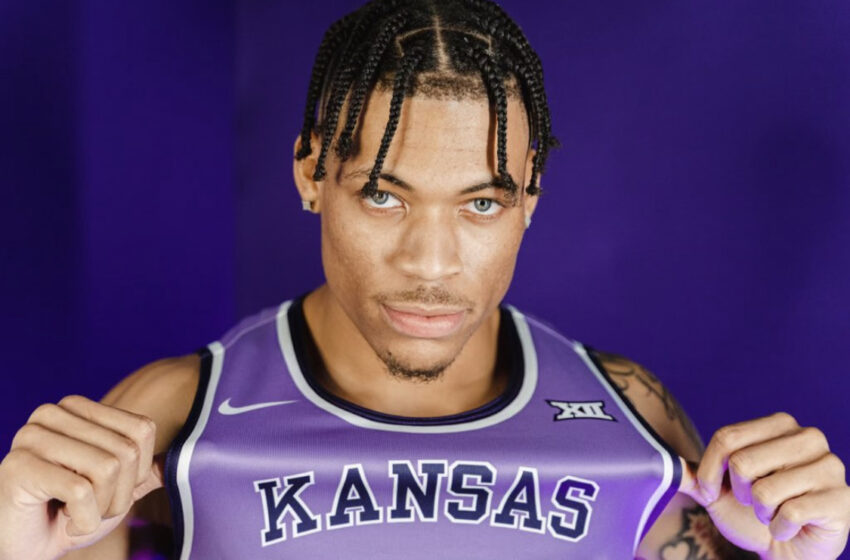 Former Florida player Keyontae Johnson announced that he will play for Kansas State this upcoming 2022-23 season. Johnson made the announcement on his Instagram account. He chose Kansas State over Nebraska, Western Kentucky and Memphis.

Johnson hasn’t played since he collapsed in the game against Florida State on December 12, 2020. He was hospitalized for 10 days and reportedly diagnosed with heart inflammation. The family later said the issue wasn’t COVID-19 related.

Johnson was a first-team All-Southeastern Conference selection in 2019-20 when he averaged 14 points and 7.1 rebounds in 31 games as sophomore. On March 5 of last season, he had a commemorative start on Florida’s senior day. Kentucky and Florida took part in a ceremonial tipoff, with the Gators getting the ball to Johnson. After a few dribbles, Johnson handed the ball to officials, hugged all 10 on-court players from both teams, bent down to kiss the court before he walked off the court to a standing ovation before the game’s official tipoff.

Johnson entered the transfer portal after the season. Keyontae Johnson will play against his former team on January 28 when Kansas State hosts the Gators in the SEC/Big 12 Challenge.