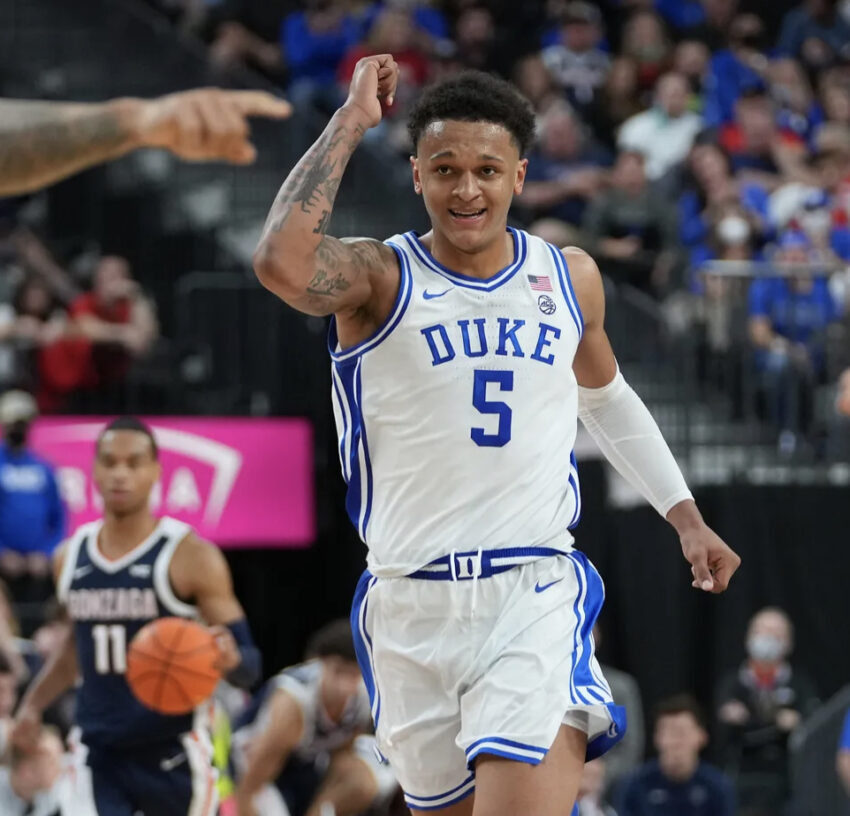 Paolo Banchero is a college basketball player for Duke University’s Blue Devils men’s basketball team. Growing up in Washington, Branchero took the passion for basketball after his mother, Rhonda, a former WNBA player.

During his high years, Branchero averaged 18.3 points, 10.5 rebound points, and 4.0 points per game. He won multiple awards, including MVP (Most Valuable Player), Gatorade Player of the Year, and MaxPreps National Junior of the Year.

Banchero received multiple offers of scholarships from NCAA Division 1 colleges and universities. Rumors heard that he followed in his family’s footsteps at the University of Washington; however, Banchero decided to commit to Duke University and played for the Blue Devils’ men’s basketball team.

During his time at Duke University, Banchero averaged 17.2 points, 7.8 rebound points, and 3.2 assist points per game. He earned ACC (Atlantic Coast Conference) Rookie of the Year.

Banchero announced in April 2022 that he’s eligible for the 2022 NBA, which takes place on June 23, 2022. He’s proud to be the son of a former WNBA player and thankful to have a talented mother on his side. As we await the NBA draft event, you can expect great passion and gameplay from Banchero on the court.