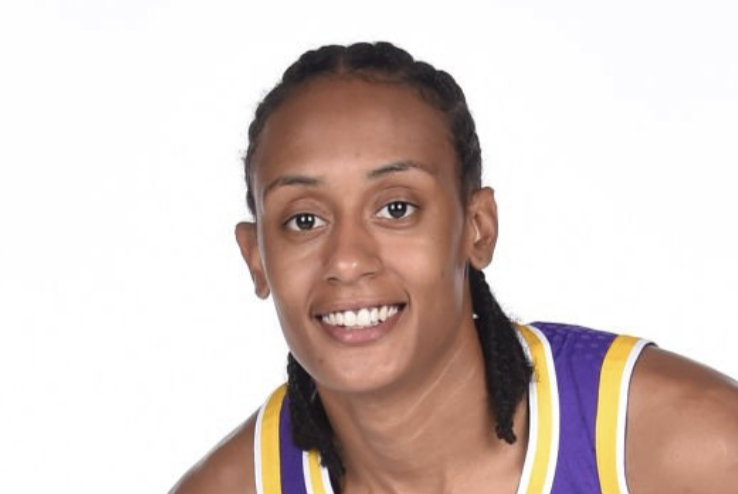 Brittney Sykes came off the bench to lead the Los Angeles Sparks to a 93-91 victory over the Dallas Wings. Sykes shot 8-11 from the field and finished with 25 points. Also she had six assists as well to and contribute as part of an 8-0 run late in the fourth quarter for a Sparks win.

Los Angeles have won two consecutive games for the first time since the first two games early this season. Chennedy Carter who got into the starting lineup replacing the injured Jordin Canada; Carter had nine points shooting 4-7 from the field.

Isabelle Harrison led Dallas with 20 points, while Marina Mabrey and Arike Ogunbowale had 16 points each.