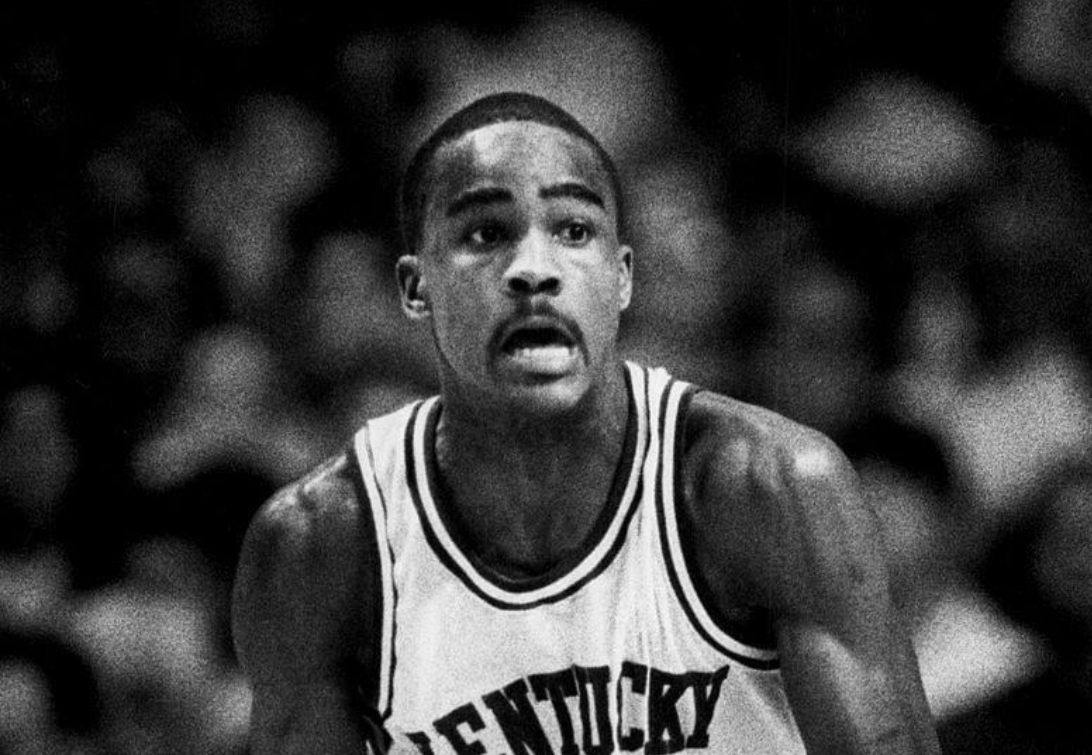 The Class of 1984 in New York City was still an outstanding group of outstanding players. Obviously, wasnt as great as 1983, you had two All American players and they were two that was honorable mention. Here is the top five list of The Class of 1984:

1. Ed Davender – Boys and Girls: Davendar spend his first three years at Alexander Hamilton before the school closed down. Transferred in his senior year and led Boys and Girls to the PSAL City Semi finals. He was a McDonalds and Parade Magazine All-American and went to played for Kentucky. At Kentucky he remains the only player with more that 1500 points and 400 assists. In 1988, Davender was drafted by the Washington Bullets. On April 30, 2016, he passed away of a heart attack in which he suffered a few days earlier. RIP ”Bugeye”

2. Derrick Chievous – Holy Cross: Derrick Chievous starred at Holy Cross HS and was the top player in the CHSAA in 1984. Played under coach Jim Kerr and lead the Crusaders to the 1984 CHSAA City and State Division B Championship. He was a McDonalds and Parade Magazine All American. Chievous played at Missouri for four seasons and is one of only two players in school history to lead the team in scoring three times. In 1988, he was drafted by the Houston Rockets in which he played two season. Also, played with the Cleveland Cavaliers for one season and finish his career overseas.

3. Gary Voce – Tolentine: The 6-9 Center from LeFrak City was an outstanding player in the paint. He was first team All-City and a Honorable Mention All-American in Streets and Smith Magazine. Voce played for the legendary coach Digger Phelps at Notre Dame. He played one season with the Cleveland Cavaliers and had a outstanding pro career in Puerto Rico.

4. John Johnson – Tolentine: Johnson was an elite point guard for Tolentine and became one of the best players in New York City. Johnson had a great vision on the court and provided his leadership as well. He went on and played college ball at Virginia in which he was a contributor to the program. Johnson and teammate Gary Voce lead the Wildcats to the Archdiocese of New York Championship.

Mel Kennedy – Power Memorial: Mel Kennedy was a final member of Power Memorial’s team in which the school closed in 1984. Kennedy was one of best players to come out of Queensbridge. He led Power to a 20-4 record and won the Archdiocese of New York Division I Championship. The Kennedy went to play at Virginia alongside with John Johnson for four seasons. Kennedy became a role player for Virginia in it’s four seasons with the program.

The 1984 campaign in New York City was a good campaign they was some talented players who was not on this deserves an honor. Tell us what you think and who do you wish we added on this list. We like to hear from you.