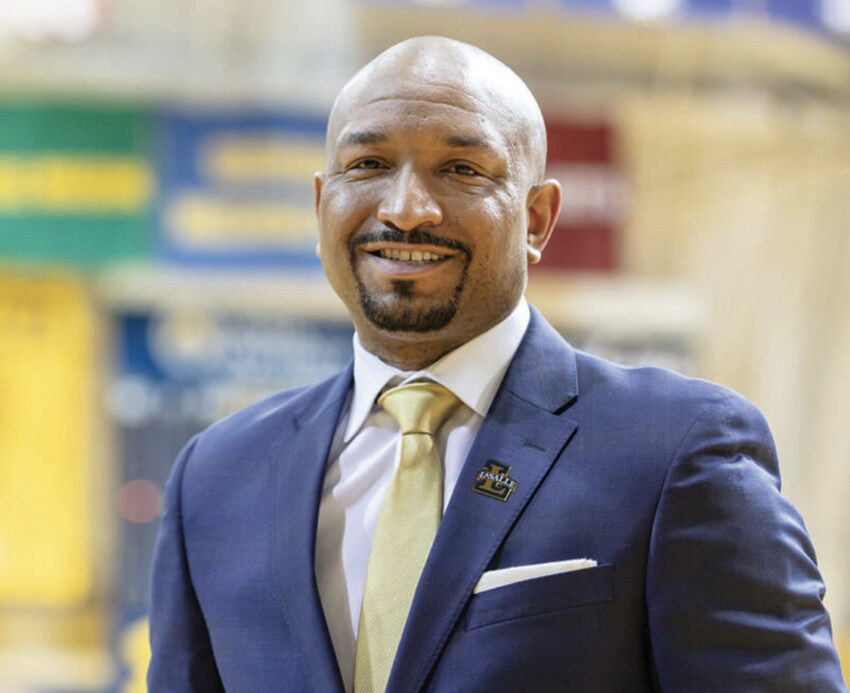 La Salle fired basketball coach Ashley Howard after an 11-19 record this season. Howard coached the Explorers to a 45-71 (25-46 Atlantic 10) record over four seasons. La Salle’s best season under Howard came in 2019-20 with a 15-15 mark. The school announced assistant coach Kyle Griffin would serve as interim head coach and “a national search for a new head coach will begin immediately.”

The Explorers were 5-13 in the Atlantic 10 this season and lost to Saint Louis 71-51 in the second round of the conference tournament on March 10 to conclude their season.

“I would like to thank Ash for the guidance he provided to our student-athletes over the last four years,” La Salle athletic director Brian Baptiste said in a statement. “Unfortunately, the performance on the court did not meet our expectations. The time is right for a change in leadership that will benefit our student-athletes and the future of the program. We wish Ash, his wife, Ari, daughter, Journey, and son, Ace, nothing but the best in their next chapter.”

Howard was an top assistant coach to Jay Wright at Villanova when the Wildcats won the National Championship in 2016 and 2018. Howard is a Philadelphia native and played at Drexel.