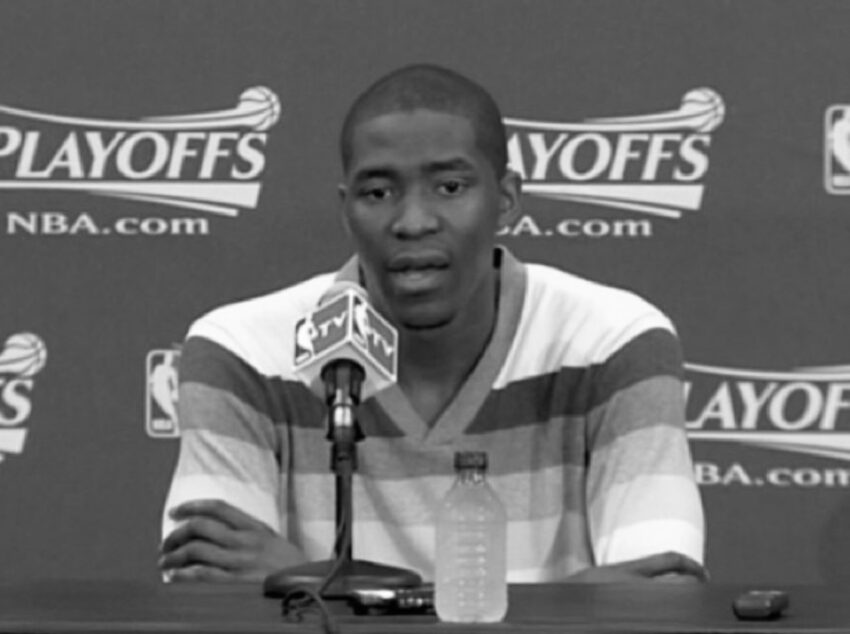 Crawford hasn’t played for an NBA team in the past two seasons. “Goodbye to the game, all the spoils the adrenaline rush,” Crawford said on Twitter on Monday. “Thank you basketball, I owe you everything …”

A certified bucket on the court 😤 @JCrossover pic.twitter.com/KF0akJIL4z

Crawford played for nine teams in 20 seasons and averaged a career-best 20.6 points for the New York Knicks during the 2007-08 season. Crawford started just 433 of 1,327 games played and pretty much a coming off the bench. He was the league’s top sixth man during the 2009-10 season for the Atlanta Hawks and won the award twice with the Los Angeles Clippers in 2014 and 2016.

Not only he average 14.6 points per ga during his career, Crawford made 86.2 percent from the free-throw line.