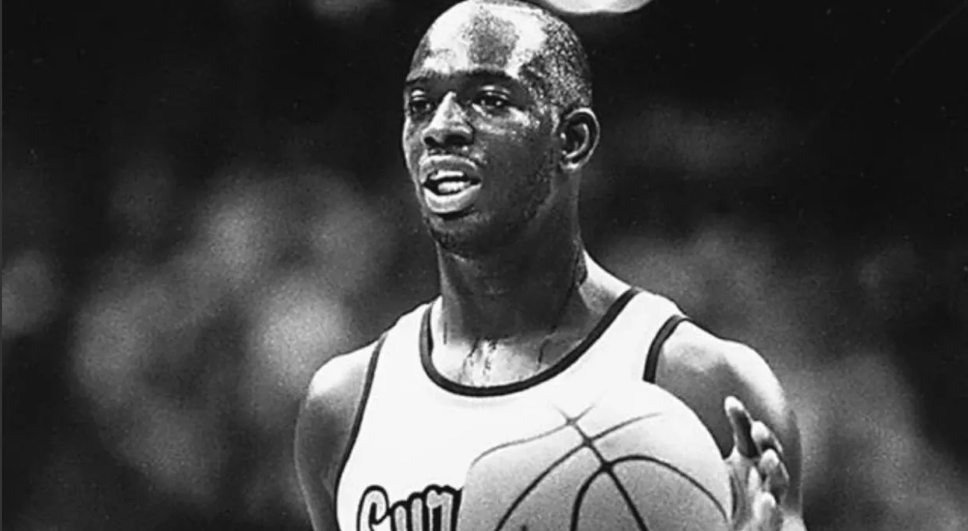 The Class of 1983 was one of New York City high school basketball golden era. The talent was deep with underclassmen and seniors. Also the teams we’re talented as well and surprisingly St. Peter’s won the Catholic School city championship and Springfield Gardens capture the PSAL City Championship. However Bishop Laughlin won the New York State championship led by Mark Jackson. Here is our top five seniors from the 1983 season.

1. Dewayne “Pearl/Pac Man” Washington – Boys & Girls: Pearl was one of the best New York City Point Guards of all time. He was known as Pac Man in High School and Pearl at Syracuse. Washington gave people the business in high school with his mad handle and playmaking skills were superior on the court. His game was so great he was exciting to watch and today is one of the greatest players to ever come out the NYC. RIP Pearl & Pac Man.

2. Kenny Smith – Archbishop Molly HS:The Lefrak City native played for the legendary Jack Curran. Smith was a McDonalds All American just like Washington a great playmaker. His leadership was excellent and helped Molly to the CHSAA City Championship. Smith took his talents to North Carolina and was an All American. Then had an outstanding career in the NBA in which he became a two time NBA Champion for the Houston Rockets.

3. Mark Jackson – Bishop Loughlin: Jackson one of the great assist men in basketball. He was an All City player at Loughlin and help his squad capture the New York State championship in 1983. Jackson played at St John’s which he was a standout at the helm and a member of the 1985 Final Four team. Jackson spend several years in the NBA and was one of the top assist players in the NBA today.

4. Kenny Hutchinson – Martin Luther King: Kenny “Hutch” is among one of the best point guards in this class but a great scorer as well. A First Team All-City and Honorable Mention All American. Also had that toughness to his game and gave people the business. Due to Ben Franklin in Manhattan closing down he had to transfer to King. Hutchinson along with Walter Berry led Franklin to the 1982 PSAL City Championship. Hutchinson played his college ball at Arkansas and was a contributor to the program.

5. Robert Cornergy – Andrew Jackson: Yes I have to go with 6-10 Center Robert Cornergy aka “Tree” who was one of the best big man in the class. He had a dominant year and lead Jackson to being one of the best three teams in the New York that season. He would give you that block shot, rebound, and that key basket. Cornergy dominated the paint on both ends of the court. Tree became a First Team All-City player. He took his talents to St John’s and was a member of the 1984 Final Four team. Then transfer to Alabama and became a contributor of their program.