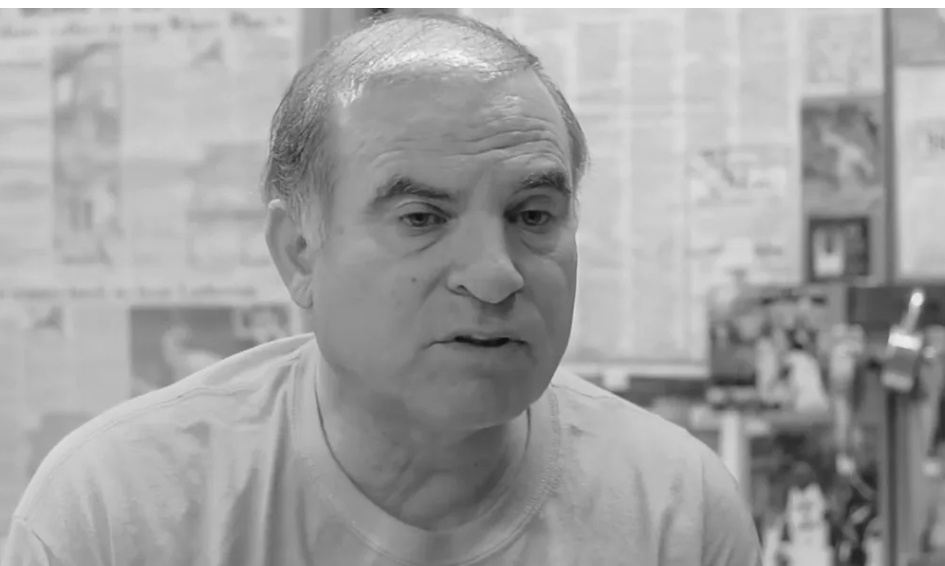 Ron Naclerio is a true coaching legend in New York City basketball. He been coaching At Cardozo High School in Bayside for 46 years. He first became a baseball star at St. John’s and played in the Chicago White Sox Farm System for

Naclerio accepted the basketball coaching position in 1981. His team went 1-21 in his first year coaching and turned it around in his 2nd year with a 21-4 record. He has won over 800 career games and is the winningest coach in New York State History.

He has mentored and coached some of the best players from New York City such as Royal Ivey, Duane Causwell, Rafer Alston, and Lloyd Daniels. In addition his Cardozo team captured two PSAL City Titles in 1999 and 2014.

Naclerio is one of the greatest motivators and mentor to high school kids. He has created a legacy in helping them in their lives more than wins on the court. He put on basketball clinics throughout the city and has guided his players in the right path.

His father Emil was thoracic surgeon and the heart and lung surgeon who saved Dr Martin Luther King Jr. back in 1958. Dr. King oldest son Martin III came to Cardozo to thank him for what his father did in front  of a pack auditorium.

Naclerio also appeared in documentaries and especially On Hallow Ground which was about the Entertainers Basketball Classic at Rucker Park. He is still the head coach at Cardozo today and guiding the youth as been doing for over 45 years.