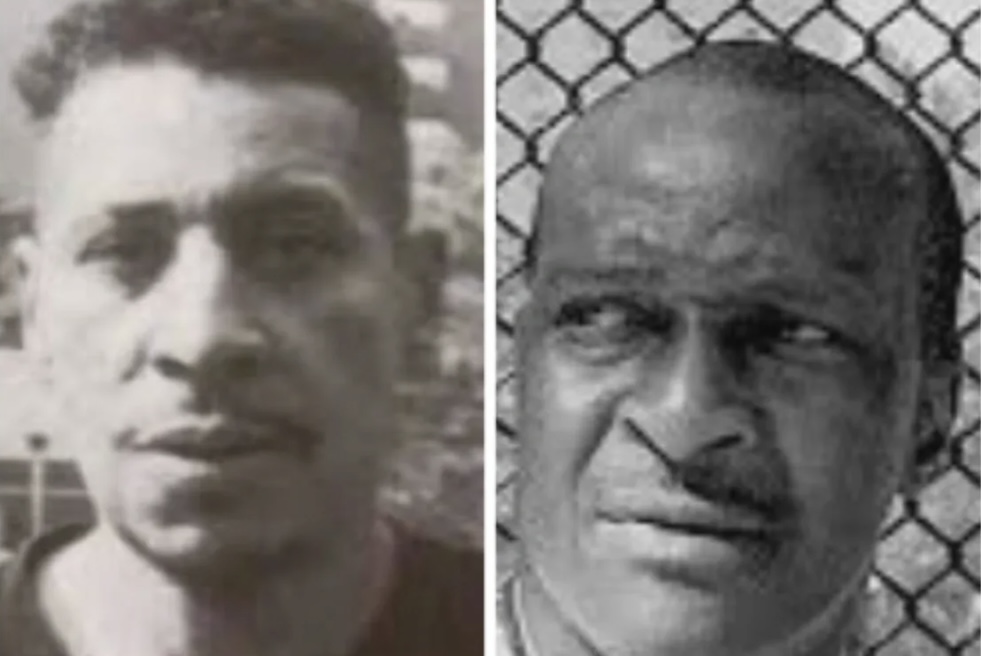 Here is the look at the best Streetball players to come out of New York. We rank the elite players throughout the last 50 years of greatness.

1.Tied Earl “The Goat” Manigult – Manigult was known for his leaping abilities on the court. With a vertical leap of 52 inches,he had the ability to jump up and grab quarters off of the top of a basketball backboard. He became one of the greatest ballers out of Rucker Park in the 60’s. The Goat held court against the greatest NBA players and Hall-of-Famers. He dominated against Wilt Chamberlain, Lew Alcindor, Connie Hawkins, Earl “The Pearl” Monroe and other streetball greats.

A documentary movie made of his life, called Rebound on HBO back in 1996. HBO called him the greatest basketball player no one ever knew.

1.Tied Joe “The Destroyer ” Hammond – Back in the 70’s another legend from the Rucker held his own against the NBA’s best of Dr J Julius Erving and other NBA players. He put down 50 points in one half against “The Doctor”. “The Destroyer” average 40 points per game and had a record scoring of 82 points in the Rucker. With Hammond dropping out of the 9th grade, the Los Angeles Lakers drafted him in the fifth round of the 1971 NBA Draft. Wilt Chamberlain advised the organization to draft him, however Hammond declined to move forward and continue to get caught up in the drug game. That same year he was arrested and sentenced to 11 years. With the trails and tribulation of “The Destroyer” his legacy will still lives on.

3. Richard “Pee Wee” Kirkland – “Pee Wee” Kirkland invented the crossover game before Tim Hardaway. He had that Killa Instinct on the NYC playgrounds. He would drop 50 points against NBA players. He turned down a NBA contract due to making more money as a drug dealer. During his time in jail he would easily kill the competition. Kirkland will always get better at his game and could of been an NBA Legend. Even so he may not been in the NBA he was a legend in the game itself.

4. James “Fly” Williams – Williams was known for his play at the Rucker and the Hole in Brownsville. He would put up 50 points against NBA players Al Skinner and World B. Free. Williams hoop it up at Austin Peay St in which he led his team to the 1973 and 1974 NCAA tournament in which he averaged 29.4 points per game. He left college due to hardship and pursued a professional career. He was drafted by the Denver Nuggets and played in the ABA for St Louis, CBA, EBL, and overseas.

5. Herman Helicopter Knowings – The 6-7 forward had a long wingspan. He was a star at the Rucker in the 60’s and 70’s. He had a great hang time in the air. He would stand out on the defensive end blocking shots. His life was cut short by passing away in an automobile accident at 37.

6. Ed “Boger” Smith – The 5-10 PG from Brooklyn made his name in The Sole of the Hole Summer League in which a documentary film was made off of him. “Boger” had a great court vision who made that key pass to his teammates. He also appeared on the cover of Sports Illustrated.  Smith was blessed with talent however the he struggle without a father figure and the hustling on the streets to survive. Smith went the JUCO route to Arizona Western College where he averaged 23.1 points per game. After one year he came back to Brooklyn got caught up in the street game. He had a brief stint in the USBL.

7. Rafer Alston aka Skip To My Lou – Skip was able to have success in his transition to college, Streetball, and the NBA. Alston was an All City player at Cardoza High in Queens. He was the starting point guard at Fresno St under Jerry Tarkanian in which he help his team to the 1998 NIT Semi Finals. He was drafted by the Milwaukee Bucks and was cut and played in the CBA. In 1999, his fame begin on the And One Mixtape Tour. Skip’s perseverance help him get a spot on the Bucks roster. Then he played in the NBA from 1999-2010. Also he was a part of Orlando Magic team that made it to the 2009 NBA Finals.

8. “Jumpin” Jackie Jackson – Jackson became one of the first Rucker legends to play in the 60’s. A great player on both ends of the basket. He played on the Brooklyn All Star team in the Rucker along with Connie Hawkins and Walt Bellamy. He played at Virginia Union in which he averaged 20 rebounds per game. Then he played 20 seasons with the famous Harlem Globetrotters.

9. Jack Ryan aka Blackjack – Ryan was a great three point shooter. It led to winning three point championships on the NYC playgrounds. He master the tricks and shots at the West 4th Street Summer League in Manhattan. There was a documentary movie on him call Blackjack: The Jackie Ryan Story, shares a look at what he’s gone through, on and off the court.

10. Anthony Heyward aka Halfman Half Amazing – Heyward fame began at the Entertainers Basketball Classic and The And One Mixtape Tour. Half Man/Half Amazing got his nickname from playing at the EBC balling at after driving the lane and dunking on a dude that was much bigger than  him, EBC’s MC Duke Tango called him 1/2 Man 1/2 Amazing. The name has stuck ever since.

We would have love to announce more of these great Streetballers back in the 60’s, 70’s, 80’s, 90’s and 2000’s. They became their own basketball legend in a unique way and excite the crowds night in and night out. If you feel we miss someone reach out to us. The streetball legenda live on.