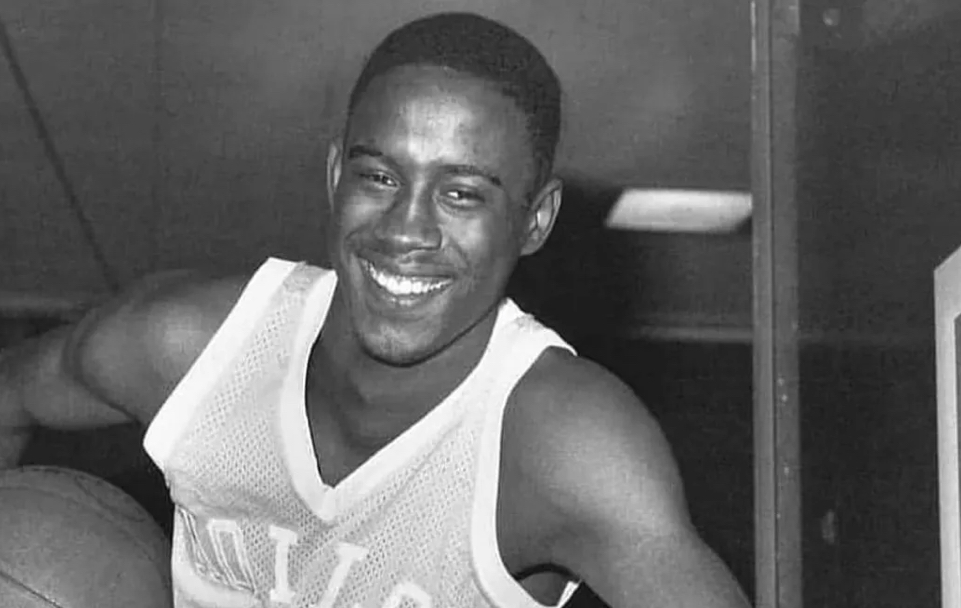 We announced our best five players who hail from Queens, NYC. These are the very few legends who grew up in the borough and played countless hours on the playgrounds and gyms all over the city. Here is our top five:

1. Kenny Anderson – High School: Molloy, College: Georgia Tech, NBA – One of the best point guards who lace them up and became a true player. As a freshman at Molly HS he didn’t played in the first quarter. He will come in the second quarter and light it up for the Stanners. In 1986 Anderson led Molloy to the CHSAA City Championship. During his stint at the Queens school he was All City as Freshman in High School without starting a game. Then he will help Molloy win another City Title in 1987 and reach the championship game in 1988. Anderson was a first team All American at Molloy.

Then he took his talents to Georgia Tech. At Georgia Tech he averaged 23 ppg and 7 apg and led the Yellow Jackets to the 1990 Final Four in his freshman campaign. After two seasons at Tech he went to the NBA and was the number two overall pick in the 1991 NBA Draft with the New Jersey Nets. In his third season he was an NBA All Star in 1994. Anderson spend 13 seasons in the NBA and he is currently the Head Coach at Fisk University in Tennessee.

2. Kenny Smith – High School: Molloy, College: North Carolina, NBA – Kenny “The Jet” Smith along with Kenny Anderson played under the legendary Jack Curran at Archbishop Molloy. Smith was an McDonalds All American and one of the elite point guards in the class of 1983. Smith led Molloy High School to the 1983 CHSAA Championship game. Smith went to North Carolina and played for the legendary coach Dean Smith. In his four years at UNC, Smith averaged 12.9 points and 6.0 assists per game. In 1987, he was a first team consensus All American.

Smith was drafted by the the Sacramento Kings in 1987 as the sixth overall pick. Smith was first team All Rookie in 1988. Also a two time NBA Champion for the Houston Rockets in 1994 and 1995. In 1997 Smith retired from the NBA. Today Smith is currently a pre-game and post game analyst for the NBA on TNT.

3. Mark Jackson – High School: Loughlin, College: St John’s, NBA – Mark Jackson grew up in St Albans area in Queens. He attended Bishop Loughlin in Brooklyn and was an All City Player and one of the best three point guards in the class of 1983. Jackson led the Lions to the 1983 New York State Championship. He played for St Johns for four seasons and was a member of the 1985 Final Four team. He was team captain in his senior campaign of the 1986-87 season.

He was drafted as the number 18th overall pick of the New York Knicks in the 1987 NBA Draft. He became the 1988 NBA Rookie of the Year and help the Knicks reach the playoffs. He became an NBA All Star in 1989. Jackson had a 17 year career in the NBA and three seasons as a head coach of the Golden State Warriors. Currently he’s an NBA Analyst for ESPN/ABC.

4. Ron Artest now Metta World Peace – High School: LaSalle, College: St. John’s, NBA – Ron Artest grew up in the Queensbridge projects of Long Island City. Artest became a star at LaSalle High School and led them to 1997 CHSAA City Championship. He was an High School All American and stayed home to play for St. John’s. At St. John’s he led the Red Storm to 1999 Elite Eight in the NCAA Tournament. In addition he was first team Big East as well.

After two seasons at St. John’s Artest went to the NBA. He was drafted by the Chicago Bulls at the 16th pick overall in the 1999 NBA Draft. In 2004 he was an NBA All Star and Defensive player of the year. He was a member of the Los Angeles Lakers NBA Championship 2010 squad. He retired from the NBA after 18 seasons.

5. Lamar Odom – High School: Christ The King, Redemption Academy, & St. Thomas Aquinas CT, College: Rhode Island, NBA – Lamar is a native of South Jamacia, Queens NYC and had a 14 year career NBA.  Odom played at Christ The King High in Middle Village, Queens NYC. He played there for three years and due to struggles in the classroom he transferred to Redemption Academy in Upstate New York and then to St Thomas Aquinas in Connecticut. He became an first team High School All American by Parade Magazine and USA Today.

Odom committed to UNLV and due to off the court issues with his ACT and the law, he transferred to Rhode Island. With the cost of his room and board being covered by funds his father received from the GI Bill. Since he was admitted as a non degree student, Odom was forced to sit out the 1997–98 season. He played one season for Rhode Island, during which he averaged 17.6 points per game and led the Rams to the 1999 NCAA tournament.

Odom entered the 1999 NBA Draft and was selected by the Los Angeles Clippers as the fourth overall pick. Odom was named to the NBA All Rookie first team in 2000. Then played on the 2004 US Olympic Team In Athens Greece. He was a two time NBA Champion with the Los Angeles Lakers in 2009 and 2010. In 2011, he became NBA Sixth Man of the Year.

This is our top five and we still have respect for the other great players to come out of Queens. If you feel we miss someone please let us know.