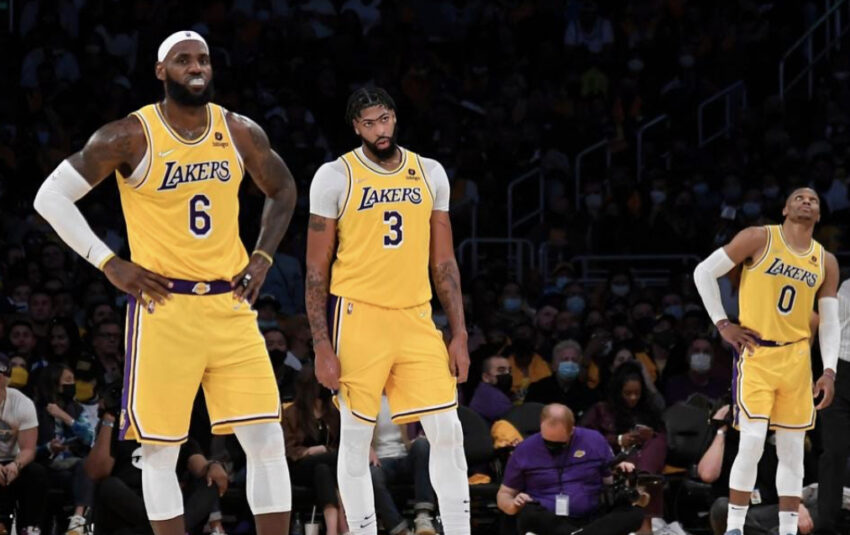 The Lake Show is in unfamiliar territory. To that respect, so is LeBron James. After a solid performance versus the Heat (27 points, 6 assists and 9 rebounds), the veteran expressed his disdain with losing. The Heat-Lakers score was indicative of this fact too. James went on record to say that he was “tired of losing”, and that this was foreign, or at the very least unusual to him. A player of his caliber should be nettled a bit. To me, it is essentially not the “growing pains” stage anymore. It is a chemistry issue that needs to translate to on-court execution, and I just don’t think the Lakers have the sharpest personnel to get the job done. Yet. Yes, you heard that right, yet.

It is my assumption that LeBron’s context in some of his statements should be taken last face value. In an age 38 season, he continues to put up great numbers, but Father Time is slowly but surely chipping away, finally. That isn’t to say he isn’t a coveted asset for any franchise, but we should keep a close eye on some potential shooters or offensive pieces that the Lakers could acquire. A Kyle Kuzma reunion has been in the wind, and it may serve well. Kuzma has matured since joining Washington and a reunion in LA would obviously give him more minutes, preferably at the shooting guard spot.

Even a spark on offense would be a boon for the Lakers. LeBron used the phrases “winning” and “right pieces” as if he were inferring that he would have a better chance of winning should he get some different faces in the building. My best guess would be to keep on the lookout for any waiver wire or stop gap guys who can fill a role. James has made it clear that he refuses to let the swan song of his career end on a sour note. Let’s hope he’s able to come out on top, too.