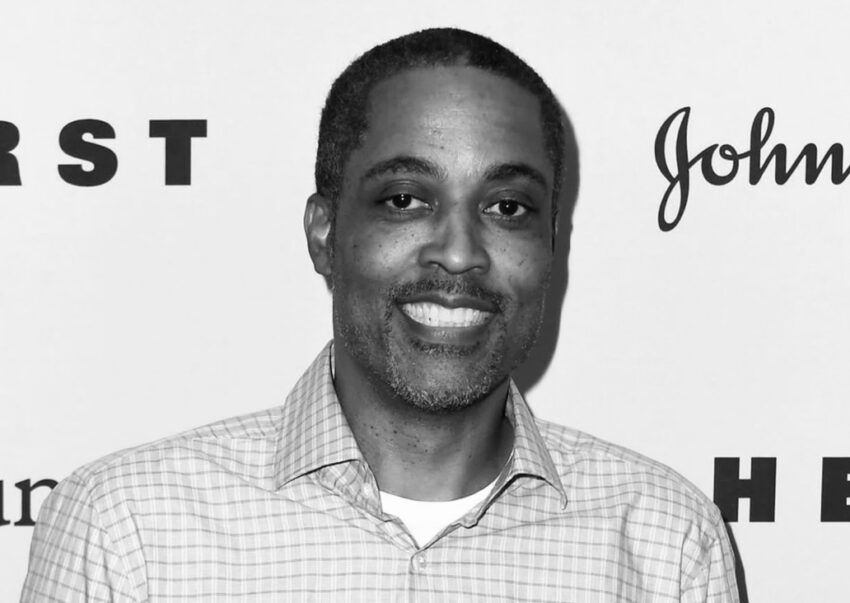 Long Island University hired Rod Strickland as its new coach to replace Derek Kellogg who was fired after five seasons. Kellogg went 74-74 in five seasons and coming off a third-place finish in the NEC for the 2021-22 season. Under Kellogg, LIU went to the NCAA Tournament in 2018 and never finished below .500 in league play.

Strickland has served as the program director for NBA G League Ignite, mentoring high school prospects for a pro career. Strickland had been with the G-League since 2018.

Strickland was a first-round pick of the New York Knicks in 1988 and went on to play 17 seasons in the NBA, averaging 13.2 points per game with nine different teams. He has never been a head coach but had stints as an assistant at South Florida, Memphis and Kentucky.

“Developing young players on and off the court has always aligned with my passion while I was playing and after retiring from the NBA,” Strickland said. “I am appreciative to Long Island University for the opportunity to become a head coach at home, in New York City. The Sharks are going to be a competing program for top athletes who not only want to take their game to the next level but prepare for success.”