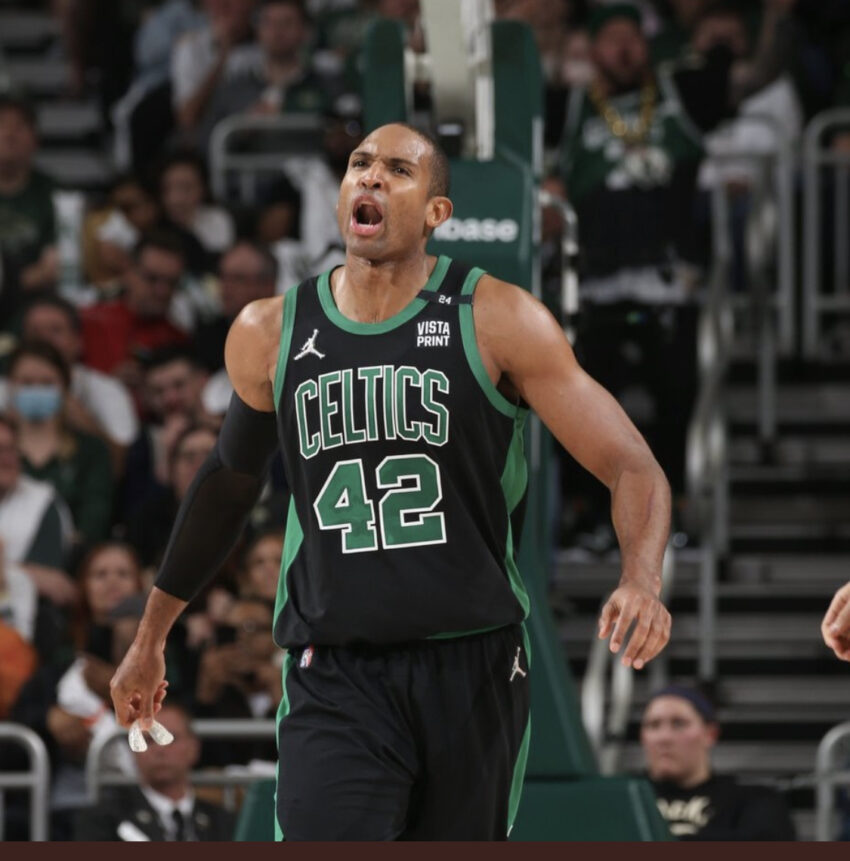 Al Horford scored a career-playoff-high 30 points as Boston Celtics beat the Milwaukee Bucks 116-108 on Monday night to even their Eastern Conference semifinal series at two games apiece. Horford shot 11-14 from the field, including a 5-7 mark from 3-point range. The Celtics overcame an 11 point third-quarter deficit.

Jayson Tatum had 30 points and grabbed 13 rebounds for the Celtics, while Jaylen Brown and Marcus Smart both score 18 points. Smart dished out eight assists. Giannis Antetokounmpo led Milwaukee with 34 points, 18 rebounds and five assists. Also, he shot 14-32 from the floor. Jrue Holiday had 16 points, seven rebounds and nine assists, and Brook Lopez had 17 points and seven rebounds.

Boston went on a 10-0 run in the third and fourth quarters to tie the game, and the Celtics outscored the Bucks 43-28 in the final period. It was the Celtics’ highest-scoring quarter through eight postseason games this year.

The Bucks played tenacious defense in the first half, forcing seven Boston turnovers into 11 points. Milwaukee also won the battle on the glass prior to halftime, hauling in 29 rebounds compared to the Celtics 21.

Brown and Horford each had 11 points, and Tatum added nine despite going just 1-6 from beyond the arc. Tatum finished 3-10 from long distance, while the rest of the Celtics were 11-27. The Bucks hit 9-27 from 3-point range and they wound up with a 48-38 rebounding advantage.