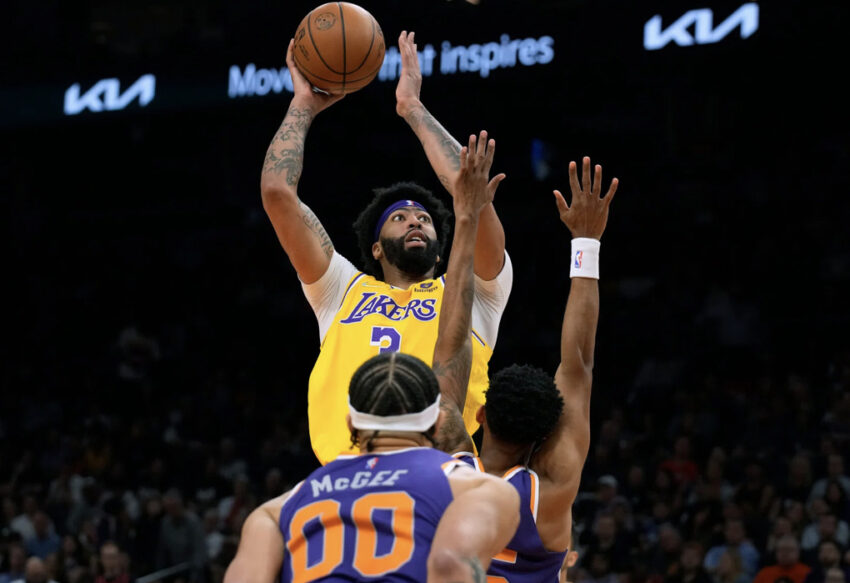 Devin Booker scored 32 points to help Phoenix post a 121-110 victory over the Los Angeles Lakers. The loss ended the Lakers chances to make the playoffs and will not even qualify for the play-in game as well

LeBron James sat out with an ankle injury for the fifth time in seven games as Los Angeles lost its seventh straight game.

Deandre Ayton added 22 points and 13 rebounds and Chris Paul recorded 12 assists as the NBA-best Suns snapped a two-game slide. Phoenix surpassed the 62 wins put together by the 1992-93 and 2004-05 teams.

Russell Westbrook scored 28 points and Anthony Davis registered 21 points and 13 rebounds for Los Angeles, which dropped to 11-28 on the road. Phoenix is an NBA-best 32-8 at home.