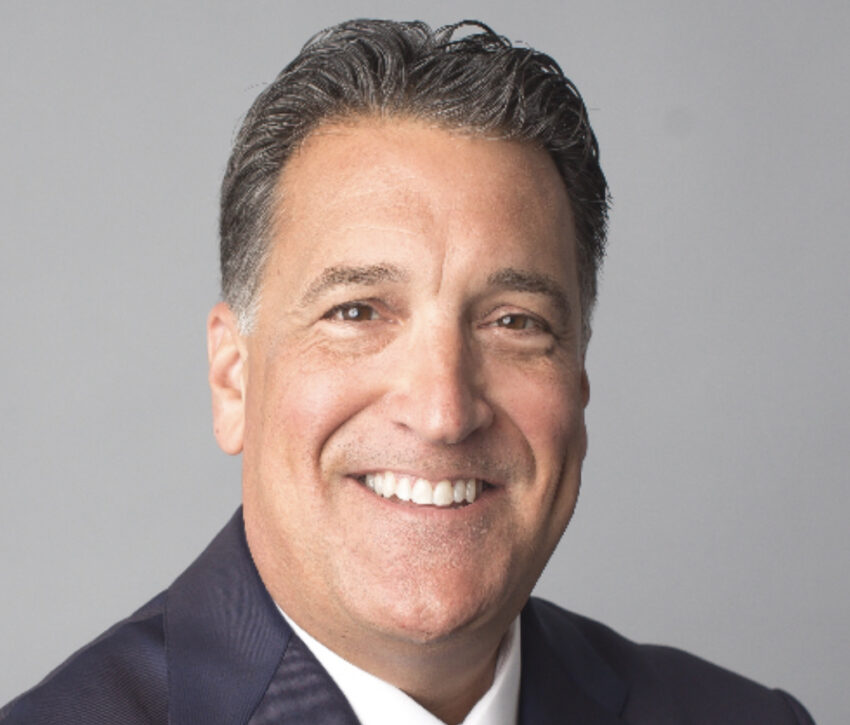 Lavin returned to coaching at St. John’s from 2011 – 2015. He missed the majority of the 2011-12 season while receiving treatment for prostate cancer. Lavin took the Red Storm to the NCAA Tournament on two occasions. Lavin takes over for Sam Scholl who was fired by McGillis on March 6 following three consecutive losing seasons.