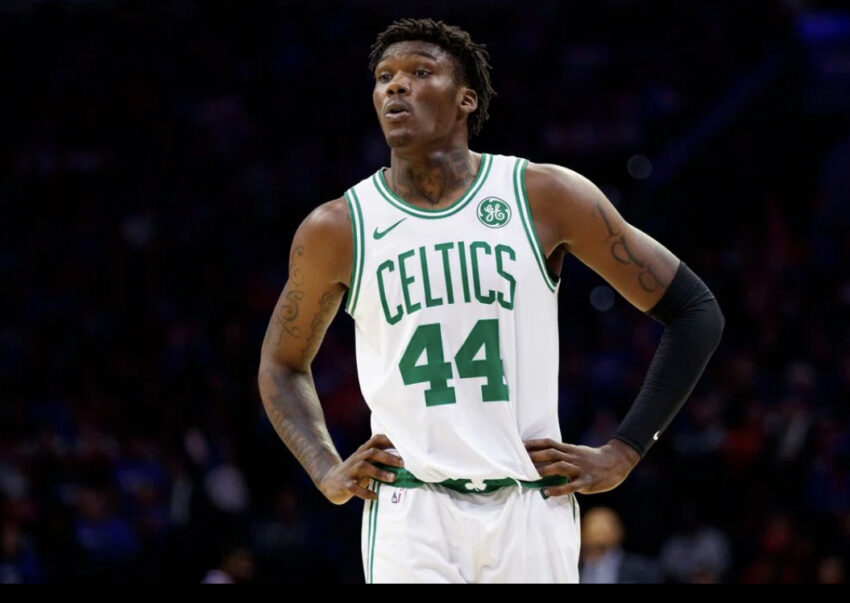 ESPN and The Athletic reported Monday that the Boston Celtics fear that center Robert Williams III has a torn meniscus and could be out indefinitely.

Boston have just seven games remaining in the regular season, meaning a potential return for Williams would not come until the playoffs, if at all. Further evaluation is expected to render a timeline for Williams’ return, per the reports.

Williams suffered the injury Sunday at the end of the third quarter of the Celtics win over the Minnesota Timberwolves. He limped off the court and did not return. The team called it a left knee sprain. Williams had 13 points and 10 rebounds before departing.

Williams has been a revelation this season for the Celtics. He has played in a career-high 61 games and started all of them. He is averaging 10.0 points, 9.6 rebounds and 2.2 blocks per game of all career highs.