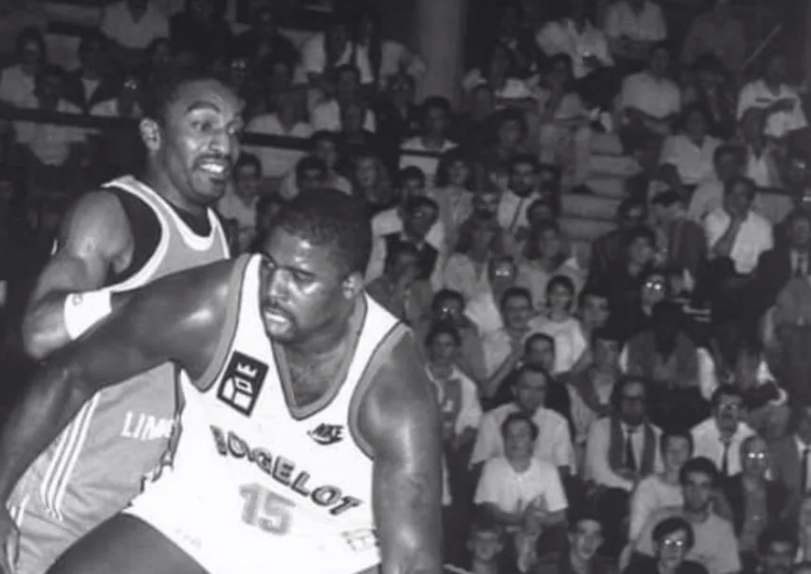 We are saddened to report that Ronnie Williams a New York City basketball standout passed away Sunday November 7th. Williams grew up in the Long Island City area of Queens New York.

Williams played for United Queens and St Rita’s CYO basketball program in Queens and took his talents to St John’s Northwestern Military School in Wisconsin. Then played for Florida from 1980 to 1984 in which he was a four time All SEC. He led the team in scoring each season he played with a total of 2090 career points. In addition, Williams holds the Gators records in points, field goals made, free throws made and free throws attempted.

He was selected by the Boston Celtics as the 47th overall pick in the 1984 NBA Draft. Williams also played overseas, the USBL, and the CBA.

We will like to send our condolences to the Williams family. RIP to one of New York City’s finest basketball players.