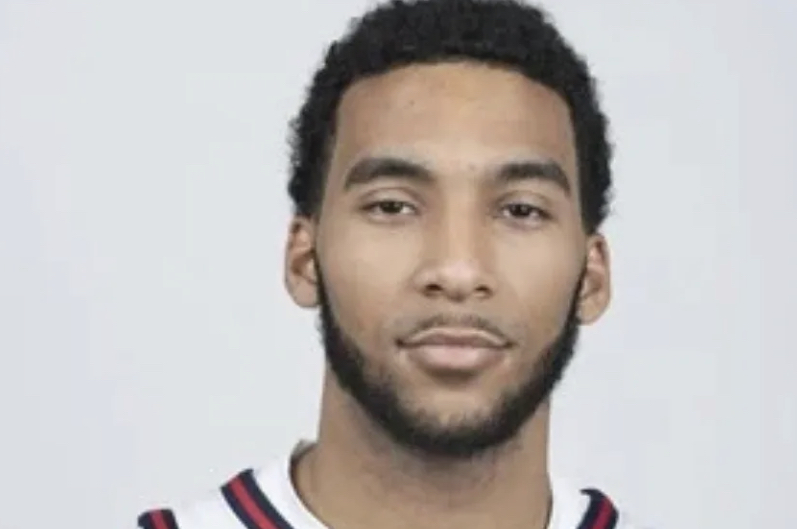 1) Julian Champagnie, St. Johns – Julian Champagnie’s return to St. Johns brings them a chance to win the conference. Last season Julian led the Big East in scoring with 19.8 points per game and made the 2021 All-Big East 1st team while averaging 7.4 rebounds, 1.3 assists, and 1.4 steals. Julian has shown his ability to be a good shooter by making 40% of his three-pointers in conference player. Julians 6’8” 215 frame is a big help with him being aggressive on the boards ranking 7th in the conference based on rebounding percentage. Julian will need to improve on his footwork to make that next step but his work ethic shouldn’t take him long.

2) Collin Gillespie, Villanova –  Coming into this season after tearing his MCL in his left knee last year in the Big East regular-season title game. Last Year Collin won Big East player of the year as well. Collin is a hard-nosed guard for the Huskies who is a knock-down shooter from beyond the arc and a wonderful rebounder from the guard position. Collin Averaged 14.0 points and 2.88 assists to turnover ratio which was 17th in the nation. Collin is coming into this season with hopes of ending his career at Nova with a National Championship.

3) Zach Freemantle, Xavier – Zach is coming off a tremendous year with the Musketeers where he won the BIG East Most Improved Player Award. In Zachs breakout sophomore year he led the team in scoring with 16.1ppg which was fifth in the Big East and averaged 8.9 rpg which was first in the BIG EAST and 38th in the nation. Zach stands out with his interior force he brings to the court. Zach is a strong basketball player that has improved into a very good player in some time at Xavier. Zach ability to stretch his game to hitting outside shots consistently will be key for Xavier and with his work ethic there is a possibility and that is scary for opposing teams.

4) Jermaine Samuels, Villanova –Jermaine had big shoes to fill when Collin Gillespie went out with a season-ending injury last season. Jermaine averaged 12 points per game during the regular season but turned it up a notch in the postseason averaging 15.5 points, 6.8 rebounds, and 3.0 assists. This year with Collin returning Jermaine will be able to show how good he is with his teammate back. Jermaine has been a dependable player for the Wildcats and this year they will need that if they want to return back to the National Championship. Jermaine made the All-BIG East Honorable Mention team and this year he will be looking for more in the additional year he was awarded because of COVID.

5) Posh Alexander, St. Johns – Posh is coming into his sophomore season after being named on the Big East Freshman of the Year and Co Defensive Player Of The Year. Posh made a splash in his freshmen year and looks to build on that historic season. Posh is a tough guard and plays with high intensity as he ranked first in the Big East and sixth nationally with 2.6 steals per game in his freshman campaign. Posh averaged 10.9 points, 4.3 assists and 3.4 rebounds for St. Johns and will look to build on that. Posh will be the X-Factor for St. Johns this season as the team has big goals in mind.

6) Chuck Harris, Butler – Chuck Harris is coming off a great season to start off his years with the Bulldogs. In his freshman season he was name to the Big East All-Freshman Team. Not only that but the young guard led the Bulldogs in scoring with 12.9 points per game becoming the first freshman to do it since Tony Warren in the 1979-80 season. Chuck also averaged 2.3 assists and 3.0 rebounds. Chuck will look to improve in his sophomore campaign as the Butler Bulldogs season depends on his ability to lead his team.

7) Aminu Mohammed, Georgetown – Aminu is coming into Georgetown as a five-star recruit the Hoyas first since 2014 and McDonald’s All-American for the first since Greg Monroe in 08. Aminu is the No. 3 ranked shooting guard in his class and 18th for the class of 2021. Aminu is joining a Patrick Ewing squad that is looking to make some in the conference and the country.

8) Adama Sanogo, UCONN – Adama Sanogo is a very talented big man for the Huskies. With Adama specialty being a big body rebounder ranking 7th offensive and 1st defensive rebounding percentage. Not only is Adama a menace on the glass but a protector of the basket swatting away 6.8 percent of every shot opportunity. The Huskies big man averaged 7.3 points, 4.8 rebounds, and 0.9 blocks. This season look for Adama to come into the season with an improved offensive game this season.

9) Colby Jones, Xavier – Colby is one of the reasons why Xavier will be a very competitive team this season. Colby is coming off a freshmen season where he averaged 7.7 points, 2.9 assists, and 4.8 rebounds. Colby has a nice touch from short-range shots. Coming into his sophomore season Colby will need to show he can be a deep threat for the Musketeers this season if they want to reach their full potential. Colby will be on the ball and on the wing so it will be able to show his versatility.

10) Andre Jackson, UCONN – Andre freshman season was interrupted by injuries we got to see a raw sample size of him last year as he appeared in 16 games. In those games he averaged 2.7 points, 2.9 rebounds, and 1.6 assists per game in 16 minutes per game. Coming into this season Andre can come in with last year behind him as he shows the Big East that he is a very talented player when healthy. Andre will be a wildcard for the Huskies if he can reach the potential many believe he has expect this team to be one of the best in the nation.