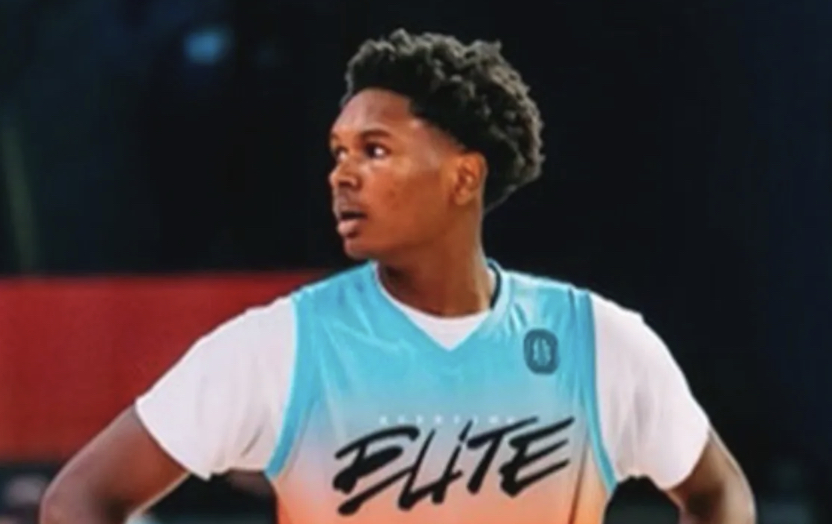 Overtime Elite is a transformative new sports league that offers the world’s most talented young basketball players a better pathway to becoming professional athletes and engaging and inspiring a new generation of fans. Recently Overtime Elite has started its inaugural season and so far here are the top performers according to Anthony Forrester.

1) Ausar Thompson/Guard/Team Elite – Ausar Thompson has made an impact on his team felt during this inaugural season. Ausar opened up the season scoring 32 points and 11 rebounds. He followed that with another 30+ point outing. Ausar has proven to be an athletic high scoring guard and he is showing that on Team Elite. Ausar has shown flashes of how special he can be. Ausar will be a key part of Team Elite’s success this season.

2) Jean Montero/Guard/Team Overtime – Jean Montero is a player that can do it all for a coach on the court. In his opening game, Jean scored 19 points, 10 assists, and 9 rebounds. Jean was 1 board away from a triple-double. Jean followed that performance up with a 33 point game which set a new record at Overtime. Jean is a very skilled guard that has shown dominance so far.

3) Bryce Griggs/Guard/Team Elite – Bryce Griggs is the definition of a team player. Bryce is an elite guard with a high basketball IQ. Bryce started the season off with 23 points, 10 rebounds, and eight assists. Bryce showcased his ability to do a little bit of everything. Bryce showed us that he has the clutch gene with his ability to hit the game-winning shot for Team Elite.

4) Matt Bewley/Forward/Team OTE – Matt Bewley came to play as the forward put up 20 points and 13 rebounds. In the game after that Matt put up 21 points and 16 rebounds. Matt has proven to be a double-double machine and a menace on the glass this season. Matt’s ability to finish is huge for his team. Matt’s aggressiveness on the glass is going to be key for the forward.

5) Lewis Duarte/Guard/Team Overtime – Lewis Duarte opened the season up hot scoring 29 points on 9 of 14 shooting. Lewis showed his ability to pick his spots and knock down shots consistently. Lewis has the ability to add up points fast so it will be exciting to see when Lewis will break that record.