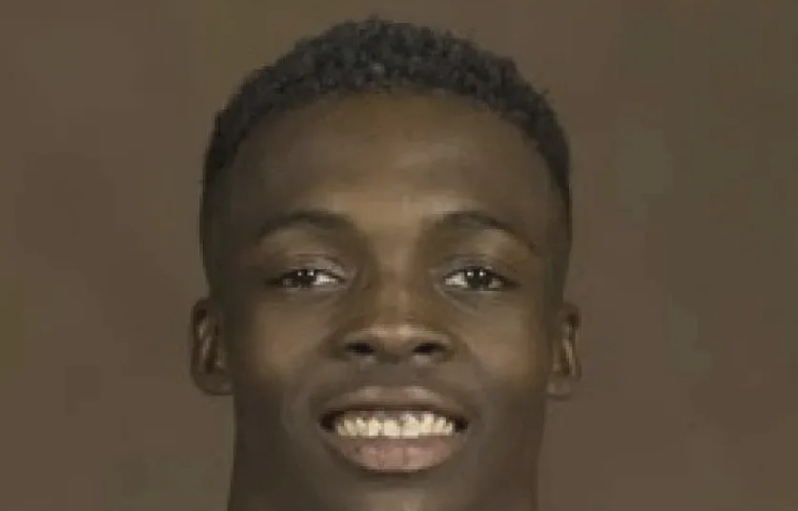 Looking at the Big 12 the reigning National Champion Baylor Bears represented the conference great. Players like Cade Cunningham, Davion Mitchell, Kai Jones, and Jericho Sims got drafted out of the Big 12. The conference has shown to produce results for team and individuals. This season is no different with key returners and transfers in the conference expect to see a lot of talent in the Big 12. With that, Anthony Forrester will list the top 10 players in the Big 12 this upcoming season.

1) Andrew Jones, Texas – Andrew Jones story is incredible. An for him to still be playing the game he loves is a blessing in itself. Returning for his 6th season Andrew is the leading scorer from last year’s squad with 14.6 ppg. Andrew’s game should go to new heights under Coach Chris Beard as he takes over the Longhorns. Look for Andrew to have a stellar season in the Big 12.

2) Marcus Carr, Texas – The Longhorns got the No.1 Ranked transfer with Marcus Carr. Marcus is a player that is a definition of a true game-changer. Marcus averaged 19.4 points, 4 rebounds, and 4 assists last year with the Minnesota Gophers. Coach Beard is off to a great start at Texas and he hasn’t even coached a game for the Longhorns. Marcus will be great under Coach Beard and expect Texas to live up to the hype led by Marcus and company.

3) Avery Anderson, Oklahoma State – Last season for the Cowboys Avery was an offensive running mate with Cade Cunningham the Number 1 pick in the 2021 NBA draft. With Cade no longer at Oklahoma State look for Avery to step into the main scoring role with the squad. Avery impacts the game in so many different ways making him such a versatile piece for Oklahoma State. Avery will carry this program as far as he can go so look for him to have a stellar year.

4) Remy Martin, Kansas – Remy Martin ranked as the No.2 transfer in the country and couldn’t have landed up in a better situation. The former SunDevil averaged 19 ppg over the last two seasons and looks to improve on it this season. Remy should fit well under coach Bill Self as he will lead the Jayhawks offense at the point this upcoming season. Remy will be a key playmaker as well as he has averaged three-assist over the last three seasons.

5) Kevin Obanor, Texas Tech – Kevin Obanor was a College Insider Mid-Major All American last season with Oral Roberts. Kevin is a familiar name as last year he helped lead Oral Roberts to the Sweet Sixteen. Kevin is entering the BIG 12 after averaging 18.7 points and 9.6 rebounds at Oral Roberts last season. Look for Obanor to be a fan favorite and have a instant impact with the Red Raiders from day one. Kevin is a great transfer for Coach Mark Adams.

6) Jalen Wilson, Kansas – Jalen is a do it all guy for the Kansas Jayhawks. Jalen averaged 11.8 points per game while not being the leading scorer. Jalen’s presence is still felt on that side of the basketball. Not only can Jalen score the basketball but he is a great rebounder with a team-leading 7.9 per game last year so you know the ability Jalen has when he crashes the glass. Jalen also sprinkled in the two-assist per game last season. Coach Self will lean on Wilson to be that guy for the Jayhawks this year alongside transfer Remy Martin.

7) Terrence Shannon, Texas Tech – In Terrence second season he averaged 12.9 points, 4 rebounds, 1.4 assists, and 1.1 steals per game. With Mac McClung gone to the NBA Terrence is the team’s returning leading scorer. The Red Raiders will have a new head coach in Mark Adams so will see how Terrence flourishes in that offense. The skill level is there with Terrence so let’s sit back and see him put on a show this season.

8) Nijel Pack, Kansas State– Kansas state found an answer with Nijel Pack last season as the freshmen averaged 12.7 points per game which were a team-high. Nijel pack will be playing on a Wildcats squad that isn’t as competitive as former squads but look for Nijel to lead them in his sophomore campaign. Nijel is an efficient scorer of the basketball he shot 41.8% from the field and 40.5% from behind the 3 point line. Nijel is a bright spot for Kansas State and should help them try and stay competitive.

9) Courtney Ramey, Texas – The Longhorns have a lot of expectations next year but Courtney will be a key part of the teams’ success. Courtney was a double-digit scorer last year for Texas averaging 12.2 points per game. Courtney was efficient from behind the 3 point line as he shot 41.4% last season while averaging four assists and rebounds. Texas will be in good hands this season in and out of conference.

10) Matthew Mayer, Baylor – Matthew Mayer is coming off an amazing season with the Baylor Bears after winning the National Championship. Matthew was an important contributor to that championship run. This season Matthew will have to improve as he will be the top leading scorer from the championship squad with 8.1 points per game. If the Baylor Bears want to run it back Matthew will have to step up and be the player he has the capability to be.