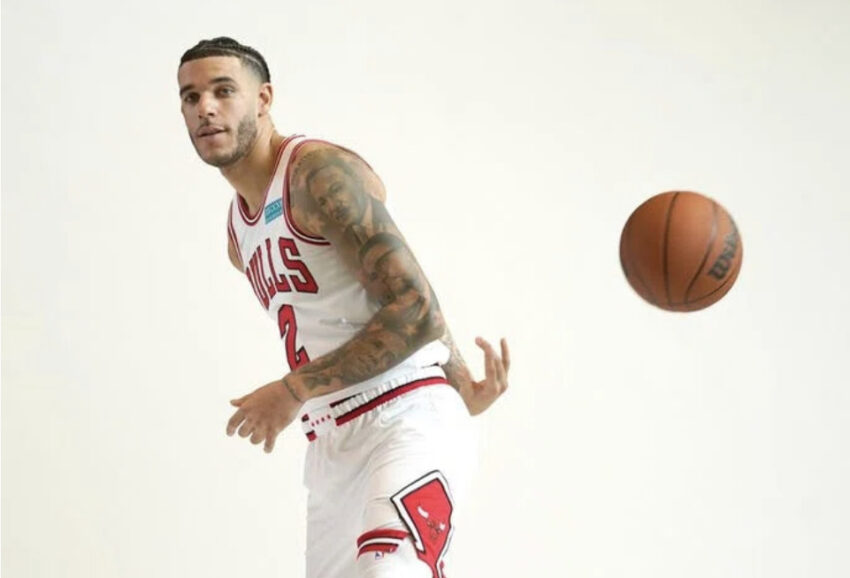 The Chicago Bulls have found new hope as they recruited new players to strategy their gameplay for the upcoming season, including Lonzo Ball.

Over the last four years of his basketball career, Ball scored an average of 11.7 points, 5.8 rebound points, and 6.4 assistant points. When he’s not playing in the NBA games, he starred on the show with his family called Ball in the Family.

He’s the oldest brother to former Detroit Pelicans player, LiAngelo, and Charlotte Hornets player, LaMelo. Ball spends time with his family while taking care of his daughter, Zoey and his girlfriend, Denise Garcia.

Lonzo was offered a four-year contract with the Chicago Bulls for $85 Million. Ball commented that to be part of a team that appreciates his skills as a basketball player and meeting new friends throughout the league.

The Chicago Bulls were fortunate to have Ball as their Point/Shooting Guard as they need desperate help to win a championship after 12 years of absence in the NBA finals. The Bulls possessed six championship titles within the years of 1991 to 1998.

After winning their sixth championship title in 1998, the rooster was making changes to the team. Some players were either released, retired, or traded due to circumstances. They haven’t been lucky to advance into the finals since 1998.

That’s when one of the Bulls’ coaches decided to chat with Ball before the 2021 NBA Draft. Lonzo was convinced to join their team instead of another contract with the Pelicans.

As the Bulls prepared their players for the upcoming season, they praised Ball to help them win another championship title by the end of the 2021-2022 NBA Season.

The Bulls won’t face another losing streak in the season as they proposed to the fans that their victory days will soon arise from the olden days of defeat.