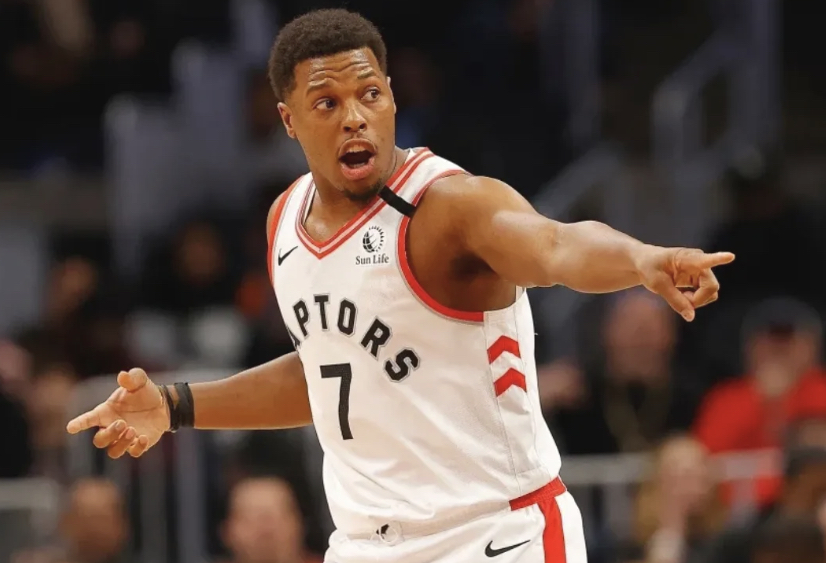 The NBA Free Agency is right around the corner and with it comes many speculations on where some of the top stars in the league will play for. Some fans have made theories based on social media posts about where certain stars will go, while others follow sources from insiders. No matter what the case may be, this upcoming free agency market will be the most interesting. Here’s a look at which upcoming free agents will sign with new teams before the start of next season.

Kawhi Leonard is one of the top, if not the top free agent heading into this offseason. After sitting out for much of the Los Angeles Clippers’ playoff run during the second round and their first Conference Finals appearance, Leonard may look to play elsewhere. However, the Clippers make their intentions to keep their star player in the hopes of another deep playoff run.

Teams that are either lacking in defense or need another superstar could foil the Clippers’ plans to keep Leonard. The Dallas Mavericks and the Miami Heat are such teams that desire a player as Kawhi. For the Mavericks, it would relieve Luka Doncic of having to be a playmaker and having to carry Dallas by himself. For the Heat, it would mean another big name will take their talents to South Beach and form a big three with Jimmy Butler and Bam Adebayo. Whether Kawhi remains with Clippers remain to be seen.

Kyle Lowry is another name that’s been frequently talked about in free agency rumors. There have been connections to Lowry possibly playing for his hometown Philadelphia 76ers, playing for the Miami Heat or a wildcard team with a lot of cap space. Lowry going to the Sixers would relieve them of their ordeals with Ben Simmons, giving them a scorer who doesn’t shy away from the moment. It would also give Joel Embiid a reliable captain with championship experience to guide and mentor the core.

With the Miami Heat, they will not only get another superstar, but they will have someone at the point that can guide that team offensively. Lowry has been on the Heat’s radar for years, but there is a dilemma should Miami attempt to acquire him.

Would they give up Tyler Herro or Goran Dragic, along with some other players? Would they find a way to work around certain contracts? The only person that has those answers would be Pat Riley, who doesn’t shy away from working such magic to secure the star that Miami needs. Either way, the Heat will always be in play whenever an all-star is on the market.

Teams with cap space for this free agency such as the New Orleans Pelicans and the Los Angeles Lakers find themselves interested in signing Lowry. The Pelicans have a young core with Zion Williamson and Brandon Ingram at the forefront, but bringing in a veteran like Lowry could progress them into contender status in the Western Conference.

With the Lakers, the addition of a point guard could ensure LeBron James and Anthony Davis another championship run. The only downside to that would be fending off injuries and time catching up to the aforementioned superstars. Regardless, the Lakers will take that chance.

While on the subject of the Lakers in search of a star point guard during the free agency market, one name has become associated with the possibility of playing in Hollywood with LeBron and AD, and that’s Damian Lillard. After suffering a first round exit in the playoffs, Lillard is also on the radar of the Lakers. The only difference between Lowry and Lillard is that Lillard still has much to prove. If the Lakers take a chance on Dame, they would be getting a revitalized, high scoring guard that can do wonders.

The Lakers aren’t the only team looking to acquire Dame Dolla. The New York Knicks look to add a star next to their core of Julius Randle, RJ Barrett, and Kevin Knox. With Dame in the Big Apple, the Knicks would become a contender in the East that will be a surprise team come playoff time.

Brandon Ingram may be a star for the New Orleans Pelicans, but recently his name has been circulating along with rumors of possibly playing for the Miami Heat. The possibility of Ingram playing for the Heat would help them on the offensive end, which was greatly hindered, leading to their first-round sweep at the hands of the eventual NBA Champion Milwaukee Bucks. The Heat have some assets that they could trade to acquire Ingram, including future draft picks. Should the trade occur, it would put the Heat back into serious playoff contender status.

There will be a lot of interesting stories that will unfold during the free agency market and a lot of players looking to position themselves into joining forces to chase the Larry O’Brien trophy next summer. The NBA free agency period starts August 6 at midnight.