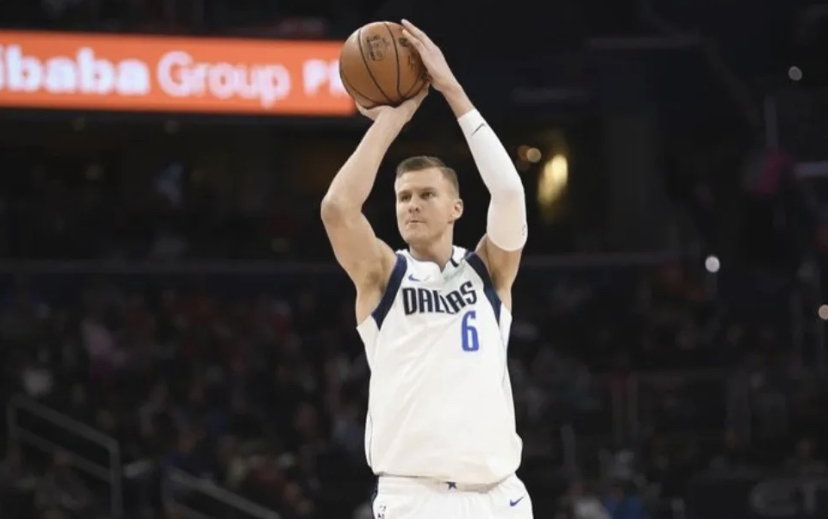 In 2019, the Dallas Mavericks added Kristaps Porzingis to the team as their forward and center position. His role is to block the opposite team from score points and provide score points to his team. They believe that added Porzingis will improve their stability as a team for the postseason. For the last three years, Porzingis has been affected by his injuries and causing him to lose confidence on the basketball court.

His teammates have become distant that made his situation worse. Some rumors stated that Porzingis is unhappy with his current team because he felt beneath Luke Doncic, who is currently in the point and shooting guard positions. After the Mavericks lost in Game seven to the Los Angeles Clippers, the coaches re-evaluate Porzingis performance and compared it to their other players.

There are other reports that Porzingis didn’t improve his performance to the coaches over the last two years and wanted to draft him into another team for the 2021 NBA Draft. There are two options that the Dallas Mavericks could make a trade for another player. The first option they can make a deal with is the Golden State Warriors.

The last option that the Mavericks can make a trade with the Charlotte Hornets. According to sources, the Hornets are willing to trade either PJ Washington, Cody Zeller, Miles Bridges, or Gordan Hayward for Kristaps Porzingis. They stated that once Porzingis’ recover from his injuries, he’ll be in forward and center positions to catch the ball for Lamelo Ball and Terry Rozier. It benefits the Hornets because they can have the advantages with Porzings by his ability to block his opponent’s shots and score multiple points to the team.

If Porzingis is traded to the Golden State Warriors or Charlotte Hornets, it could benefit his career as a professional NBA player. He’ll have new energy toward a different team without worrying about being beneath or over another player.

The Mavericks will be happy to get rid of Porzingis poor performance and let him use his abilities to show his new team that he belongs in the NBA season playoffs. Good practices and pieces of advice from his new team will give Porzingis the upper hand that he once was and prove to the Mavericks that they should regret their decisions to draft him.

If Porzingis still struggles to focus on his career, he has the option to visit a counselor to open up about his struggles or take a break from playing in the NBA and find a new path to take.