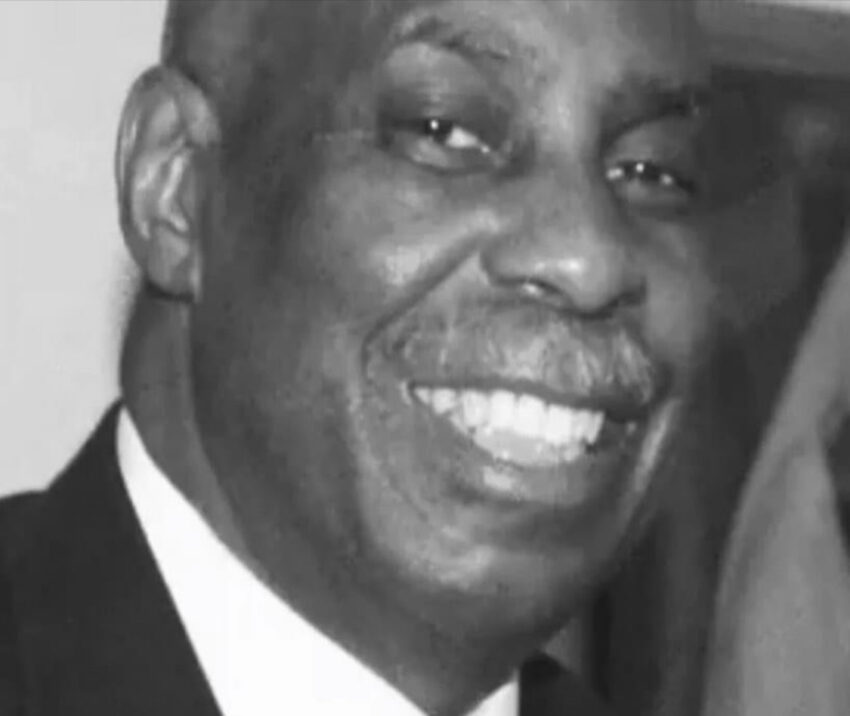 Henry “Hank” Carter started his first Wheelchair Basketball Classic in 1973 at the St John’s Recreation Center in Brooklyn. A young phenom name Bernard King score 36 points representing the Brooklyn team. It was an annual tournament with all the best boys and girls  high school players in all the five boroughs in New York.

Every April the event runs for a week and it plays to a sellout crowd and have celebrities come out. In order for the players to play in the classic, they are required to visit the Coler Goldwater Hospital, located in Roosevelt Island, N.Y. for a meet-and-greet session with those who are on the other end of the charity – disabled patients.

In the late 80’s Carter promoted the event for NBA players and played annually at Madison Square Garden. It featured Kenny Smith, Kenny Anderson, John Starks, Mark Jackson, and several NBA players come to play a one night event. The event lasted several years, however the High School event has continued for over 40 years.

The tradition still continues with the proceeds from the tournament go to a special cause supporting those who are disabled, or have suffered an injury that has led to them being disabled, and wheelchair-bound. We salute Hank Carter for his Wheelchair Charities and putting on a great event.