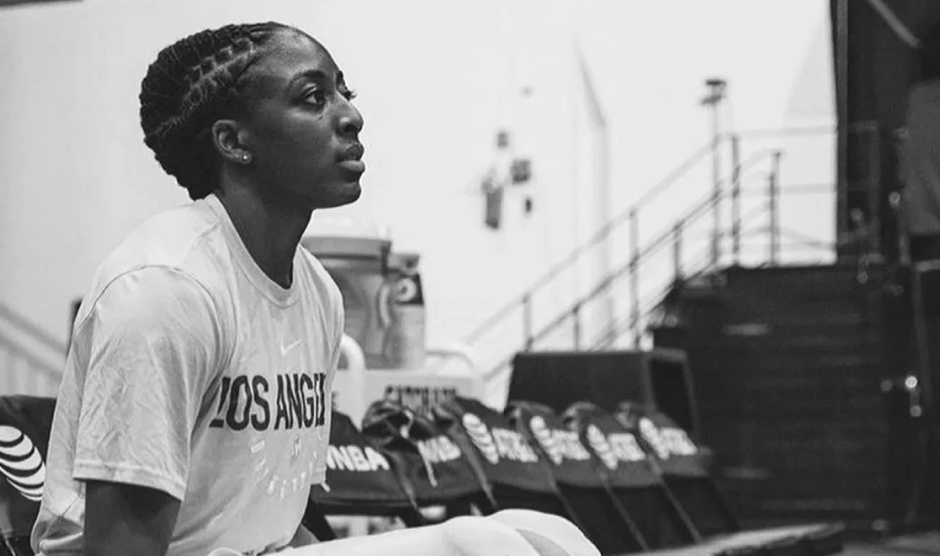 Back on February 1, 2021 the Los Angeles Sparks lost Candice Parker to Free Agency. Now they will look for Nneka Ogwumike to be the go to person for Los Angeles.

The 6-2 Power Forward re-signed with the Sparks to a multi-year deal this past January. She played 18 games during the 2020 season and averaged 13.3 points per game and 4.8 rebounds per game. Even though she will miss playing with Parker and Chelsea Gray who sign with Las Vegas. Ogwumike will be comfortable in her role by carrying the Sparks on her shoulder.

Ogwumike has played with the Sparks her whole career and is a six time All Star, 2016 MVP and help the Sparks win the 2016 WNBA Championship. Los Angeles finished 15-7 last season and lost in the second round of the playoffs. Ogwumike didn’t appear in the playoff game because of an illness.

She ranks second behind Elena Delle Donne in career player efficiency rating (25.83). And she ranks fifth all-time in WNBA history. Without Gray and Parker, Ogwumike can lead the Sparks into the playoffs as still one of the top four teams.

She will be having help along with sister,  Chiney Ogwumike, and the signings of free agents Amanda Zahui B., Bria Holmes and Erica Wheeler. The Sparks may took a blow in losing Parker and Gray, however they will still be an entertaining team this upcoming 2021 season.