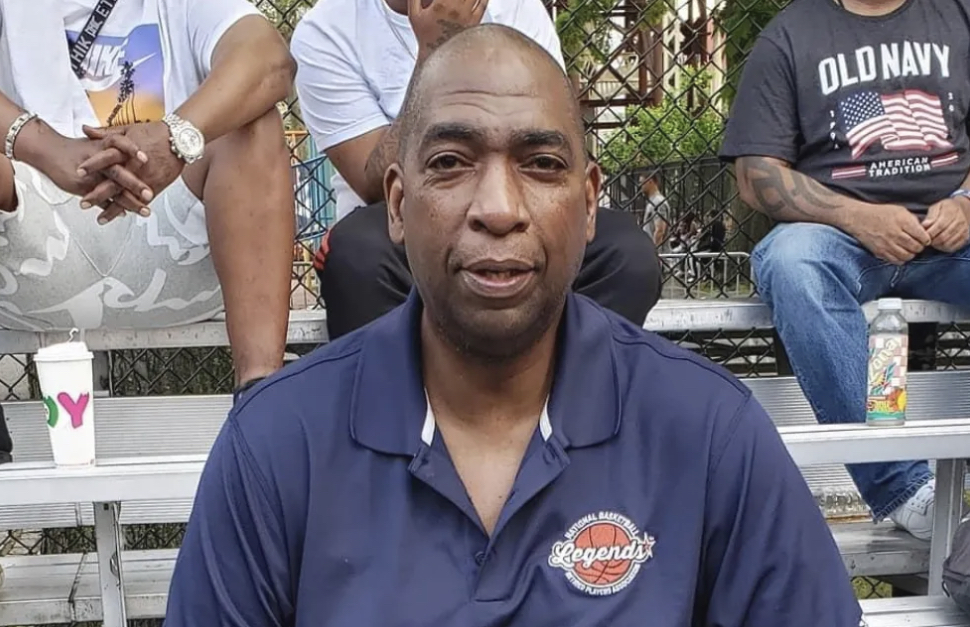 Back in 1981 as a teenager I got to see the New York City Summer Pro League at Xavier High School in Manhattan I first heard of Sam Worthen name. When the announcer call his name the crowd erupted with cheers. Then when he got the ball the crowd was cheering and even louder when… Continue reading 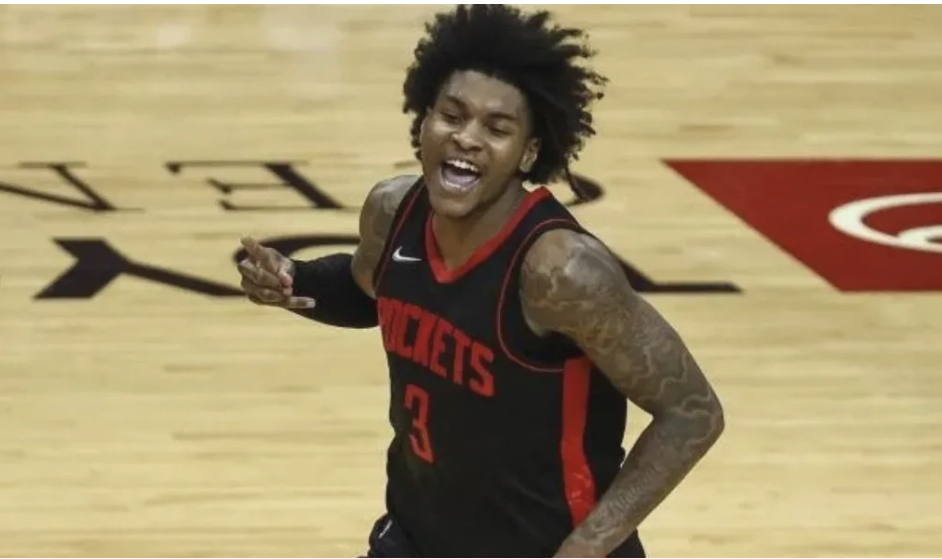 It is no secret that the Houston Rockets have struggled this season. The beginning of the season produced some hilarious James Harden clips where he showed zero to no effort on offense and defense. He also appeared to be extremely out of shape, and all of this led to the superstar being traded. They initially… Continue reading