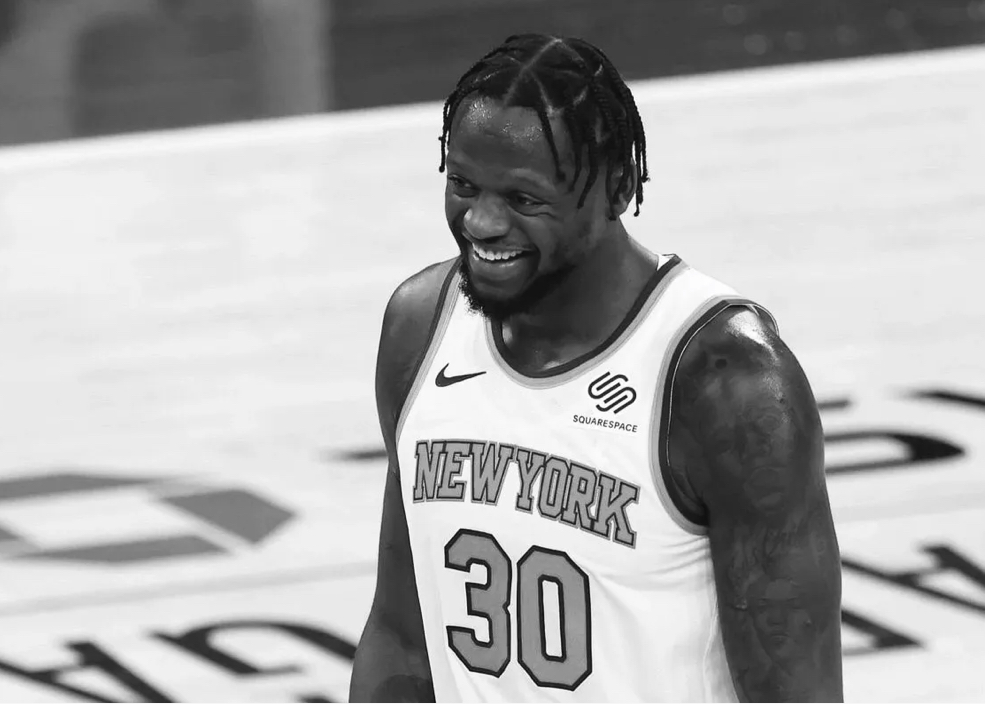 The Knicks have won eight straight and finding ways to win. They are grinding it out and fun to watch. Julius Randle is the spark to this squad and he is emerging into an star. He is averaging 23.7 points per game and 10.5 rebounds per game.

Last night Randle scored 40 points and had 11 rebounds. In the eight straight wins he averaging 30 ppg along with nine rpg. Randle continues to improve night in and night out, he is dominating both ends of the court. Also is rallying the team as well and their confidence has risen to another level.

Coach Tom Thibodeau has gotten this team playing above and beyond. Also, Randle who became an first time NBA All Star this season. He will likely be Most Improve Player of the Year, Julius Randle has carried the Knicks to new heights since 2014 and is now the fourth seed in the Eastern Conference. If the playoffs started today, New York would host a first-round series at Madison Square Garden.

Randle has improved his playmaking and decision making. He is using his strength to bully his way to getting baskets in the paint. When defenders collapse on him, he makes the right pass out, and he can serve as a factor of the Knicks offense making smart decisions with the ball.

With the New York Knicks exceeding expectations this season and Randle is playing flat out great ball. It’s time for the NBA to consider him as first team All NBA.