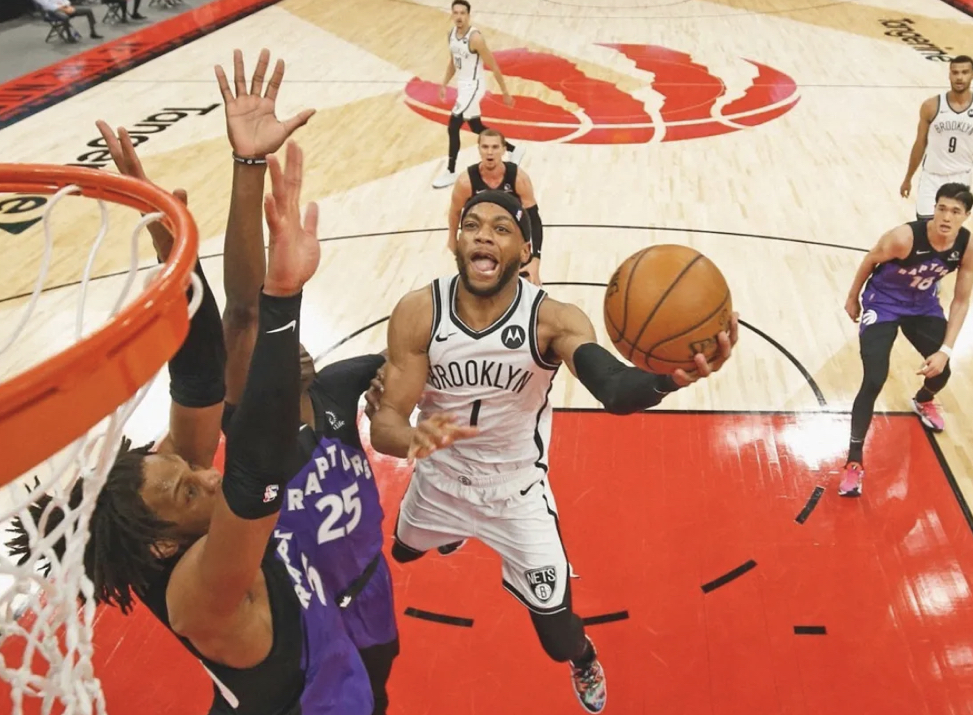 The Brooklyn Nets have arguably been the most polarizing team in the entire NBA this season. They made a blockbuster deal at the beginning of the season where they traded away their entire future for superstar James Harden. In the buyout market, they were able to secure former stars, who were still very serviceable as role players, LaMarcus Aldridge and Blake Griffin. In doing so, they created the most offensively potent roster the NBA had ever seen.

But things have not been all sunshine and roses for the Nets this season. Their big three of Kyrie Irving, Kevin Durant, and James Harden have only played in 7 total games together this season due to various injuries, and we have a month left in the NBA season. To add insult to injury, LaMarcus Aldridge, who had been playing exceptionally well for Brooklyn, suddenly retired after playing a game with an irregular heartbeat. Aldridge had an extraordinary career, and it is a shame the NBA world didn’t get to give him a proper farewell tour.

Nonetheless, the Nets have put out 32 different starting lineups in 59 games and sit at 39 and 20, which puts them second in the eastern conference. Their record speaks volumes not just to the star power their stars carry, even when it is only one of them on the court, but also to the fantastic job the role players on the team have done and first-year head coach Steve Nash. With all of the adversity Nash’s team has gone through this year, it is no surprise he is one of the favorites to take home the coach of the year award this year.

Everyone has heard a ton about the stars on the Nets, and their success will be dependent on their ability to get healthy in time for the finals. But bow to talk about some of the notable role players the Nets have on their team that may go unnoticed. One of my favorite players in the entire NBA to watch this year has been Bruce Brown. The 3rd year pro out of Miami (FL) knows his role and excels in it. He is listed at six foot four, but I doubt he goes any more than six foot three. Don’t tell Brown he isn’t supposed to play among the trees, as in each of his past three games, he has gotten ten plus rebounds. This is all due to his phenomenal positioning on the court. He is always in the right place at the right time, whether for rebounds or on the offensive end, to make himself available to his teammates for easy buckets. He has become in sync with Harden in the pick and roll, and Brown always makes the proper read when it comes to immediately rolling to the rim or making himself available in the soft spot of the defense for a Harden pocket pass. In games where Brown Scores more than ten points, the Nets are 15-6 on the season, showing just how important it is to get brown his touches and keep him involved in the offense, so he continues to work himself into the right spots on offense.

Joe Harris has cemented himself as more than a role player this season since at least one of the stars has been absent for most of the season. That being said, when it comes to the playoffs, and hopefully everyone is healthy, Harris may step back into his role of mainly being a spot-up shooter. That will be just fine, as he shoots lights out at 48.2% from behind the three-point line and loves to spot up in the corner and be ready for kick-outs. The attention that he draws from the opposing team’s defenses is where his effect is noticed most. A guy has to stick to Harris like glue because if you give him an inch, that is more than enough for him to get off his lightning-quick jumper. This gives other players on the floor more room to operate and position themselves.

Jeff Green is as steady as they come on both sides of the court, and wherever he goes, winning seems to follow (other than his short stint with the Wizards, but not even Jordan could save the Wizards from mediocrity). This year has been no different. He compliments star players perfectly, as he is an excellent spot-up shooter, but when defenders over-commit, he can easily slip past them and elevate for a finish. Uncle Jeff still has enough spring left in his 34-year-old legs to get up for a poster from time to time. He is most valuable on the defensive end, where he can stick with any star forward in the league and contain them. We saw this in the past where he would guard Lebron for games on end and give him problems.

Landry Shamet is another guy who typically comes off the bench for the Nets and can fill it up. He has been on three different teams in his three years in the league but provides value wherever he goes. A couple of years ago, he hit a game-winner in the first round of the playoffs against the Warriors when he was just a rookie. He doesn’t shy away from the moment, and is never deterred by a missed shot, and will prove to be a steady hand for the Nets come playoffs time.

The Nets need to get their stars healthy if they want to win the title this year, plain and simple. Even if they get back in time for the playoffs, it will still take other guys to step up every night and be the 4th guy who can help lift the Nets past whoever their competition may be in the playoffs.