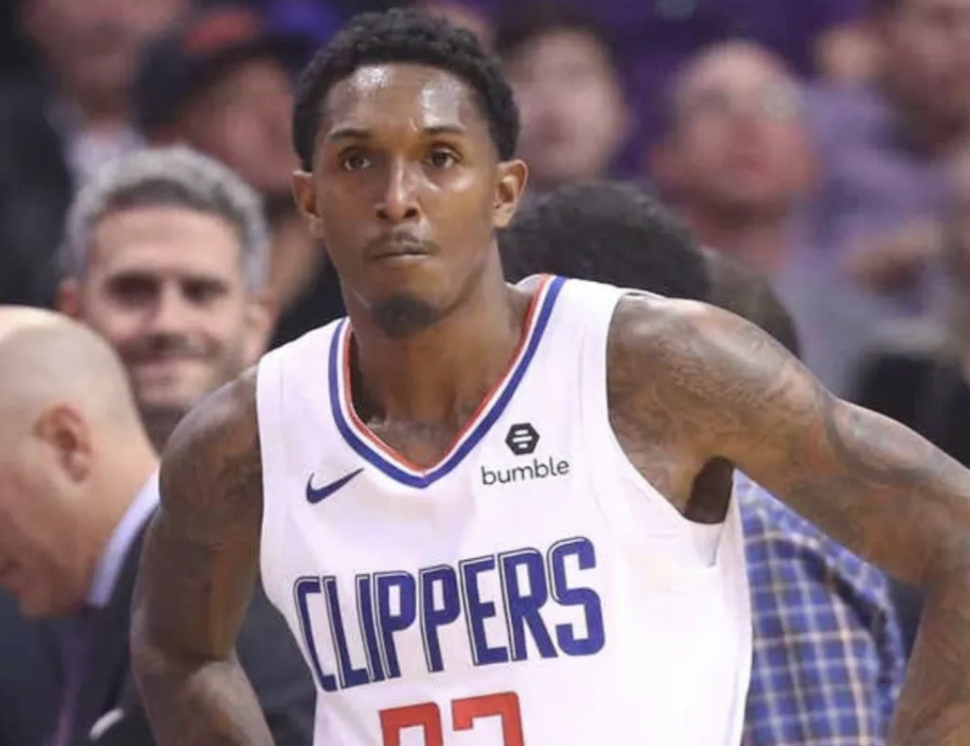 In the NBA, sometimes it is thought that the team with the best starting lineup is the best team in the league. But guys cannot play 48 minutes a night, so the guys on the bench must come in and give the starters a breather while trying to not give up ground to the opponent. Having a sixth man who can come off the bench and fill it up on offense is one of the most underrated parts of the game, as it allows coaches to have more flexibility with their rotations.

Some guys have made careers out of coming off the bench in scoring. Players like Jamal Crawford and Lou Williams could both go off for 30 on any given night despite being the first man off of the bench. In the modern NBA, a 6th man is more important than ever as stars play fewer minutes every night to ensure that they are rested for the playoffs.

Much like my rookie of the year list, I will be going over my top 5 candidates for the 6MOY award that will be awarded at the end of the season. Until Lou Williams decides to retire or his game significantly falls off, he will always be in the top 5 just because of what he has done for the position. Although his on-court product has taken a dip this season, in his past four games he has averaged 21 points, so it looks like he could be turning things around for one of the best teams in the western conference.

Lou Will aka “Lemmon Pepper Lou” was the one who took away the stigma of being a “bench” player in the NBA. He is confident that he could start for almost any team in the league but has accepted his role as a spark of scoring off the bench. Since he started playing, many other players now graciously accept this role and look at it as a compliment, rather than looking at it as a coach not thinking they’re one of the best players on the team.

The clear favorite at this point in the season for the award is Jordan Clarkson of the Utah Jazz. Clarkson has been an important part to the Jazz being arguably the best team in the league this season. They sit at 20-5 on the season and are 17-1 in their last 18, with the only loss being in a game against the Nuggets where Nikola Jokic scored 22 points. in the first quarter.

Clarkson is averaging 17.4 points per game this season coming off the bench. He has also played with the Cavaliers and the Lakers in his seven-year career and his problem has never been putting the ball in the basket, it has been consistency. This year he is starting to slowly remove the label from himself as a “streaky” player. In only one game this season has Clarkson not scored at least 10 points. Becoming more stable doesn’t mean that he can’t still get hot on any night and change the outcome of a game as he did against the Bucks earlier this season where he had 26 points and 5 threes to lead the Jazz to a 13 point win over the second-best team in the east.

The most surprising player on this list and one of the most surprising players in the NBA this season is Chris Boucher. The Raptors have struggled this season, but their struggles are very much correlated with their all-stars being injured. Boucher has kept Toronto in the playoff hunt in the east so far. His unorthodox slingshot-esque jump shot and high energy cuts to the basket bring a much-needed spark to the Raptors when he checks in off the bench.

Across the board, Boucher is averaging career-best numbers, with 14 points and 7 rebounds on an impressive 44% from behind the arc. The former G-league MVP has overcome adversity at every level and become a two-time NBA champion. At age 16 his mom kicked him out because he did not get along with her current boyfriend. At such a young age having your mother choose another man over you is something that is hard to even imagine. For the rest of high school, he slept on friends’ couches. Before he started at Oregon, he had to go to two different Junior Colleges to get his grades. The man has been through it all and come out of it as an NBA champion, and now seeing his game take another step is truly inspiring.

The Houston Rockets have been amid lots of drama this season, mostly surrounding James Harden and his requesting a trade out of Houston. But they have managed to stay competitive around their WOW (Wall, Oladipo, Wood) core, but they have had a steady veteran contributor off the bench to hold the team together.

Eric Gordon had trouble staying healthy in the earlier portion of his career, which is a shame because he would have been one of the best shooting guards in the league in the early 2010s if it weren’t for injuries. He has changed his game in recent years and had been successful playing alongside Harden. This season Gordon is gracefully accepting his bench role and is averaging 18.6 points per game. Any given game Gordon can get hot from behind the three-point line and carry his team to a victory. If the Rockets remain in the playoff conversation, Gordon will be in the discussion for the 6MOY award come awards season.

The last candidate comes from the best team in the east. Shake Milton of the 76ers has all of the tools to be an elite wing in the NBA, as he measures in at six foot five but has a whopping SEVEN FEET wingspan. This gives him the ability to defend any wing in the league and be able to switch onto big men, which is a vital part of NBA defenses in today’s NBA.

The 24-year-old out of SMU is averaging career bests of 14 points and 3 assists coming off of the bench for the Joel Embiid led Sixers.  He is able to affect the game in so many different ways than just scoring, which is scary to think about what his game could look like as he continues to get better. This season he is only shooting 30% from the three-point line, and if he improves on this aspect of his game, his potential and the potential of the Sixers as a whole is limitless.