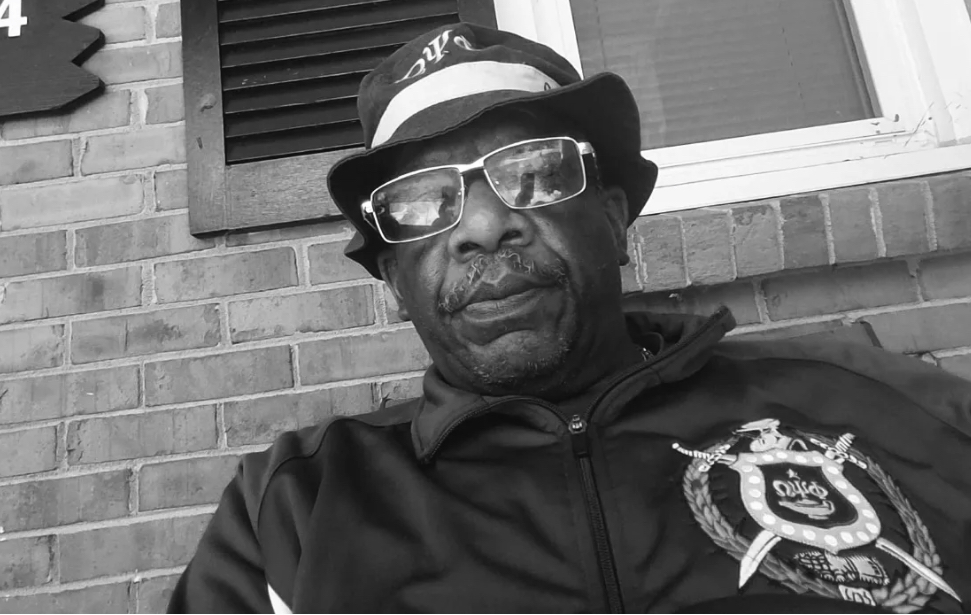 Ray Haskins has found success in his career as a coach, teacher, and principal in the Brooklyn, New York Community. He graduated from Boys High in the Bedford-Stuyvesant area in 1968. Then went to Shaw University and became a standout for their basketball team and earn his Bachelor’s degree in 1972.

Haskins return to his Brooklyn roots became a Teacher and the Head Coach at Alexander Hamilton High School in the Crown Heights area in Brooklyn. His practices was intense and brutal in which you have to earn that starting spot.

The breakthrough of his coaching career started in 1981 when his Alexander Hamilton Rams won the PSAL City Championship beating Jackson High School. Then his team went down to the Palestra in Philadelphia to play their Public League champion Ben Franklin HS in front of a live CBS television coverage. They went on to beat Franklin in Philadelphia by a score of 86-75.

Their team consists of Jerry “Ice” Reynolds who played in the NBA, Eugene “Bettle” Washington, Andre Irvin, and Carey Scurry who also played in the NBA for a brief stint. Ray Haskins squad one of the great teams in New York City History.

In 1996 coach Haskins was name the head coach at Long Island University taking over a 9-19 team. In his first season at LIU his team was led by Charles Jones and Ritchie Parker along with an high octane offense, the Blackbirds went 21-9 and earn an NCAA berth in 1997. He spend three years coaching at LIU with a 51-39 record. Later on Haskins was an Assistant Coach at Queens College during the 2014-15 season.

Haskins was an Principal at M.S. Thank 390 in the Crown Heights area in Brooklyn for several years. Also worked with the Parks and Recration in Brooklyn. He was a IAABO official in the NYC area.

Ray Haskins mentored he the Jackie Robinson program that was in high schools and junior high schools all over Brooklyn set as the future for education for all over the country. Haskins was inducted into the Shaw University Hall of Fame.

We thank you coach for the dedication in the basketball community as well as the Brooklyn community.