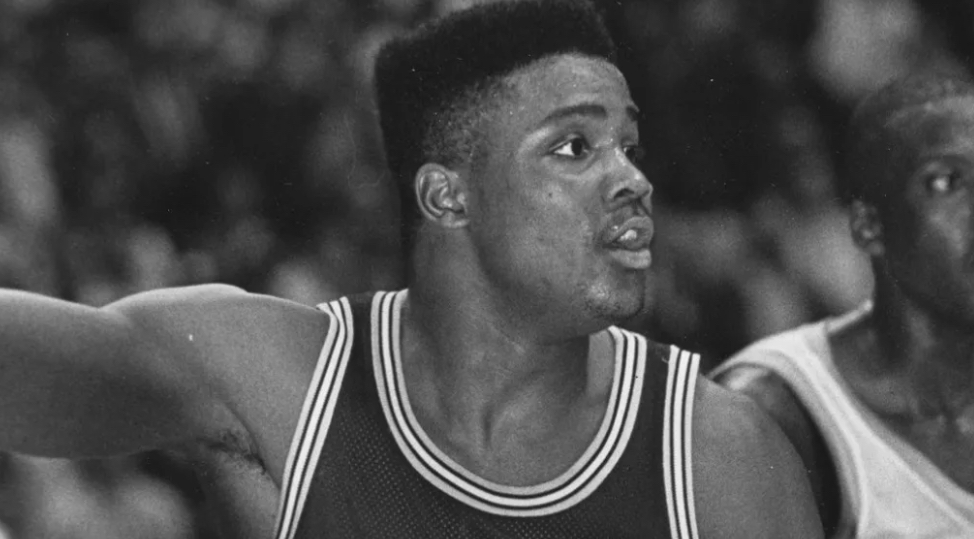 Former New York City standout and McDonalds All American Chris Brooks died Wednesday in New York. He had just celebrated his 54th birthday on January 5th. No cause for his death was given.

Brooks led Gompers High School in the Bronx to the 1985 B Division New York City and State championship as a junior. Then he transferred to Oak Hill Academy in his senior season. He was Steve Smith first recruit at Oak Hill.

The Brooks took his talents to West Virginia University and played under the legendary Gale Catlett. He averaged 13.7 points and 6.2 rebounds over 121 career games and was a key starter for the 1988-89 team that finished 26-5 and went to the second round of the NCAA Tournament.

Chris Brooks was a popular player on the playgrounds during his high school tenure with the Gauchos. During his college career he will play with Each One Teach One team in the summer at City College.

Chris Brooks will be remembered as an explosive player and a powerful scorer. He was one of the best players in New York during the 80’s.