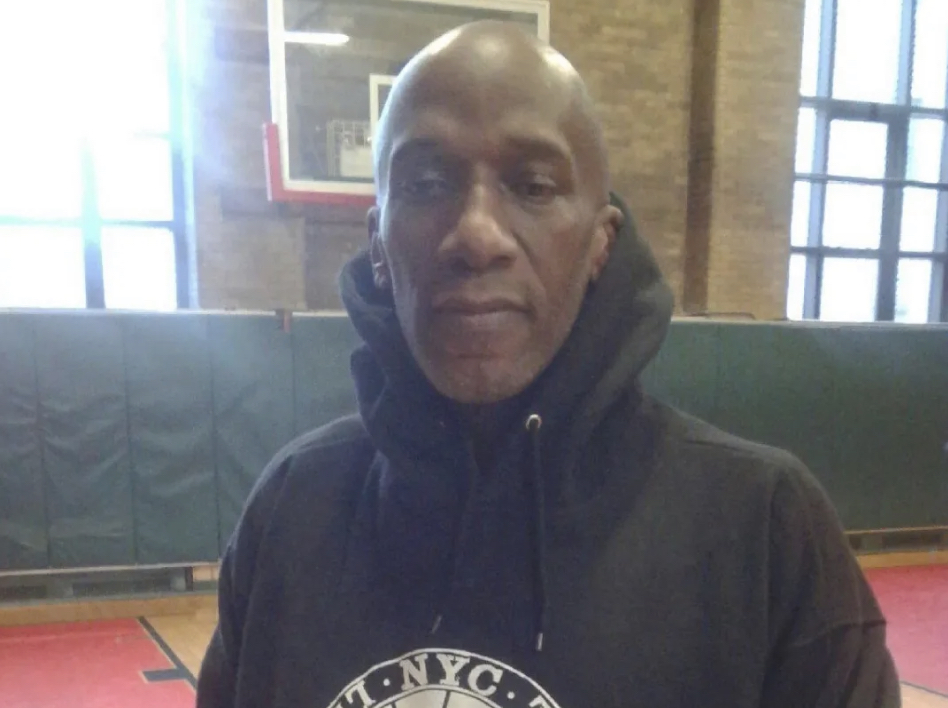 Steve Burtt participated at the Police Athletic League in Manhattan where he began playing the game. It kept him off the streets and yes greatness began there. The PAL was open all year round and Burtt took advantage of it. Growing up in the rough areas of Harlem and if it wasn’t basketball he wouldn’t know where he would be.

Burtt became known when he became a standout at Charles Evans Hughes in downtown Manhattan. The 6-2 Point Guard averaged 30 points per game and was an All City in 1980 along with teammate Kevin Williams who later played at St John’s.

Steve Burtt choose to play at Iona College in his four seasons he average 20.9 points, 3.5 rebounds and 1.7 steals per game. In addition he’s Iona’s all time leading scorer with 2,534 points. Then he was selected 30th overall in the 1984 NBA Draft by the Golden State Warriors. He averaged four points per game in an injury-shortened rookie campaign where he played 47 games. Burtt played for four different teams Golden State, Los Angeles Clippers, Phoenix and Washington. He also had a brief stint in playing in Greece and Italy.

All Day made is mark as well in the New York City Pro-Am league, West 4th Street, and the Entertainers at Rucker Park. Burtt continue to dominate by averaging over 30 points per game.

In 2016 was inducted into the New York City Basketball Hall of Fame. Burtt continues to play basketball in 50 and over leagues in Brooklyn and Harlem. Burtt gives back to the serving as a coach at JHS 162 and on the Taft High School girls’ varsity team in the Bronx.

Burtt son Steve Jr was an All City player at Rice HS and played at Iona in which he was second right behind his dad in scoring.

We salute Steve Burtt as one of the best to  ever play in New York City. The game appreciates you for your greatness at Charles Evan Hughes, Iona, the NBA, and in the NYC playgrounds.