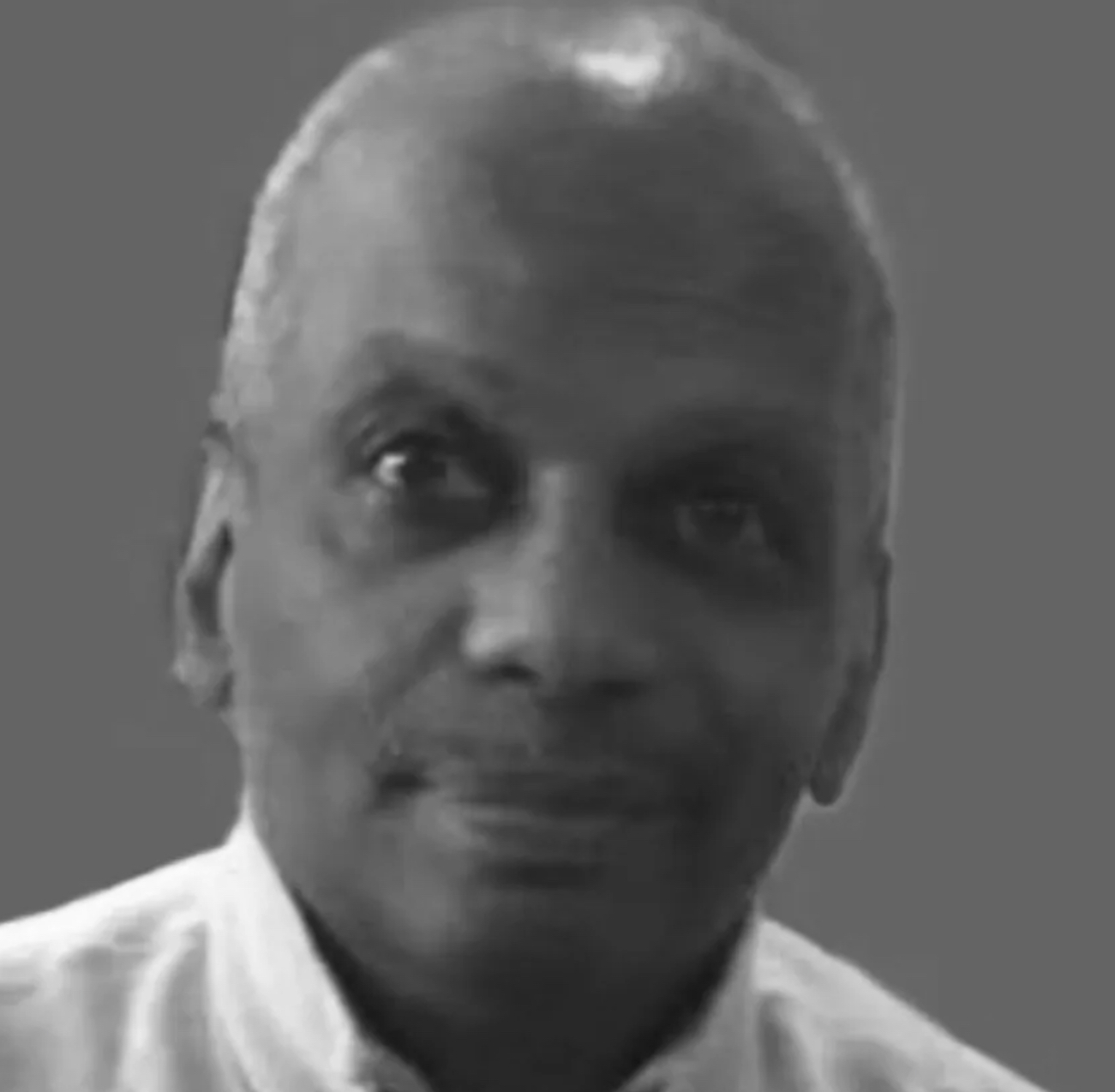 Dave McCollin found a coaching legacy and created a dynasty in the club and AAU program. He got into the game for the right reasons and started from the ground to help build a pioneer program. If you watch coach McCollin you see that he takes pride in the game.

McCollin grew up in the Soundview area of the Bronx, New York and played at Stevenson high school in which graduated in 1973. Then he attended Lehman College in the Bronx. He was offer a job as a Counselor Mitchell Projects in the South Bronx. McCollin is mentoring kids and giving them guidance. In addition, he was making sure they are having good grades in school. While he was Mitchell Community Dave had no intentions on coaching, he build a relationship with the youth in which they convinced him into coaching.

Eventually he gave in and it all started, McCollin work with the 14 and under, 12 and under, as well as the 10 & under teams. While he was learning to coach the game he will observe other coaches of how they structured their teams. He will watch games and get books on plays he begin to master his craft. His team was known as the Mitchell Bullets. Once he form the team his top competition was the New York Gauchos in which most of the players grew up in the Mitchell Houses.

Lou D’Almeida who was the founder of the New York Gauchos coach his program. D’Almeida in which he didn’t have much of a knowledge of the game needed a coach. He knows people, personality, and how to connect with people. He needed someone to step in and coach the team. Angel Cruz aka Mochito advise D’Almeida to look at Dave McCollin who is coaching the Mitchell Bullets who has his own team and the kids are really into his coaching.

D’Almeida approach a 19 year old Dave McCollin who is a college student at the time. Living on his own and grinding to keep his apartment. He was putting up money out of his own pocket for his team to play and purchase uniforms. The Gauchos had capital behind the program. D’Almeida asked Dave to coach his 19 and under team and needed a coach. Dave McCollin turn down offer and six months later the Gauchos started a 16 and under. D’Almeida once again reach out to Dave as well as a few players from the Gauchos expressed interest in McCollin to coach their team.

Lou D’Almeida continue to preserve to pursue of bringing on McCollin to the program. He met with Dave and ask how would it work, then Dave told D’Almedia if you want to have a sustainable you need to have Biddy, Midget, Juniors, and Senior. At the time Lou had only a senior team. McCollin stated to Lou you need to have the core of the team. Dave is guy who knows what he want on the court and off the court. He stated when you get other people kids where is the connection and what’s the purpose? Then McCollin & DAlmedia came agreement on building the Gauchos.

The program expanded and became a great partner with Lou D’Almedia and they thrive off each other and share their ideas. Even so with more players participating in the program D’Amedia hire a few assistant coaches in the likes of Dave Jones, Fred Neal RIP, and Kevin and Keith Smith known as the twins.

The “Choz” dominated the New York City competition in Citywide and various summer leagues. It was time to get out that comfort zone in which they will travel cross country to compete with the best players. When it first started they played at a tournament in San Francisco and lost. It was a new venture and players feel like they let Coach McCollin down. He knew that he did and the next year they were in a Las Vegas Tournament and they were in a pool with all the best teams. The Gauchos went on and won that pool and also won the tournament as well. They were playing in front of college scouts.

During their travel McCollin inherited discipline and making sure they were following curfew and taking it as a business trip. He Will always know where players at and have his players ready to play each game.

Coach McCollin coach the best players with the likes of Lloyd Daniels, Rod Strickland, Pearl Washington, Kenny Anderson, Chris Mullin, Felipe Lopez, Jamal Mashburn, Ed Pickney, and a lot of great players from the New York City area. In addition, he turn out to have some players who had a good college career as well.

Dave McCollin spend 16 years with the Gauchos and saw not just the growth of the program. He was a part of the Gauchos building a gym of their own in 1985 in the inner city of the South Bronx. It became their home and hosted some events in the facility.

As watching Dave McCollin coaching the Gauchos; I saw the passion he had not for coaching the game, showing what it takes for these kids to be successful. That’s why his former players love him and appreciated for what he did. He was able to manages their egos and personalities. Whenever I watch a game coaching he pours his heart out and he captivates them. I see the players listen and no back talking at all. Dave McCollin is a true coaching legend from the NYC. You did a helluva job and applaud you for that while I was working for Elmcor.

In 2009 Dave McCollin was elected in the New York Gauchos Basketball Hall of Fame. Lou D’Almeida stated “when Dave came over to the Gauchos he became my partner, my best friend, I mean he and I had a great symbiotic relationship for years. I mean he all the things he could do I couldn’t do and most of the things I could do he couldn’t do.”