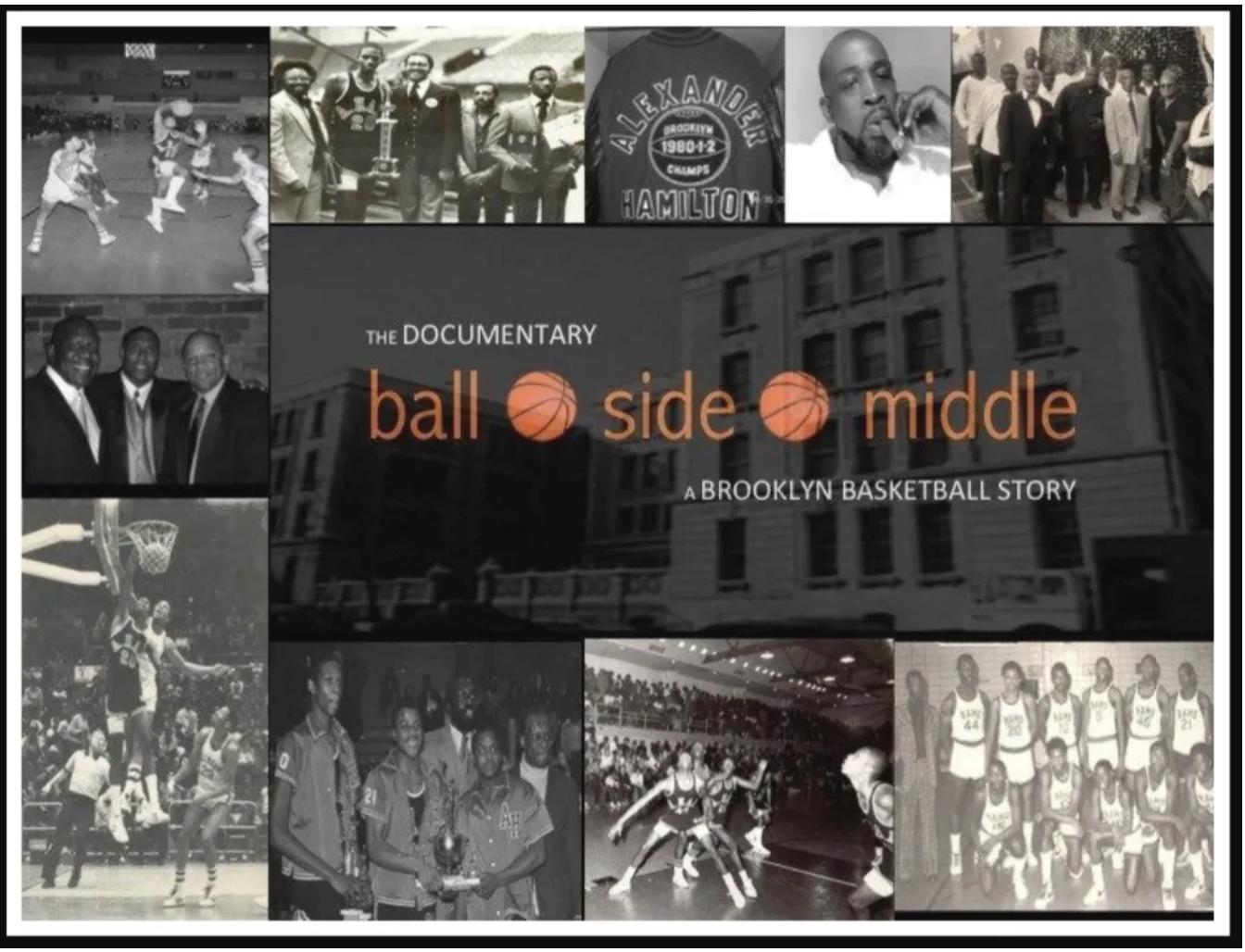 Coming in the Winter of 2021, Ball-side Middle Doc talks about the era from the mid 70’s – 80’s. The story will have a testimonial on the people who experience playing during that time. They will discuss how they went through the adversity on and off the court.

Craig Boothe a native of Brooklyn who grew up in the Flatbush area. Boothe played and graduated from South Shore High School. Then, he went on to Rockland CC and transferred East Stroudsburg University.

Boothe played in Sole In The Hole, Kingston, Riis, West 4, Nero, NBA Pro-Am, Rucker Pro, Ron Nelison Pro, Bankers League and many others. He has 27 years of experience as a basketball referee and 25 years as a coach. He coach United Brooklyn along with Sid Jones in the Pro-Am, NY Pro League, and West 4th Street.

Boothe mainly gathered the individuals who played and coached give their story about how they overcome violence, gangs, racism, and overcoming all the tribulation of using basketball as their ticket out of their situation. They will talk about what it is growing up in the Brooklyn community and the competition of the game.

The purpose was to get back in the hood and represent not just South Shore HS where he went but the other schools in Brooklyn. It took Boothe 31 years to step back on the Junior High School playgrounds in Brooklyn in which his roots were at.

The great thing about this documentary, it’s not being scripted and just show the glitches and glamour. You will get to appreciate the top players and teams in that era.