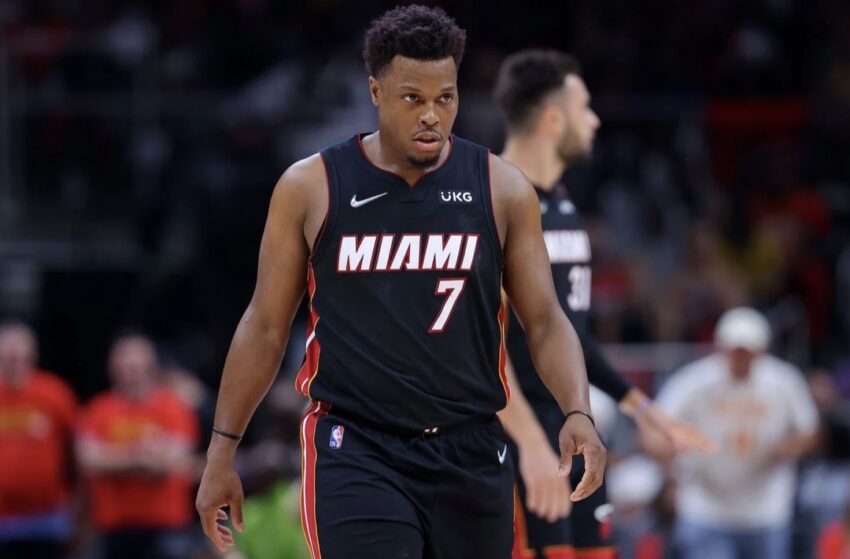 Known for being one of the toughest defensive players in the league, Lowry flipped the narrative of the Toronto Raptors franchise.They became more competitive and were looked at as championship contenders with Lowry added to the roster.  In 2019, Lowry led the Toronto Raptors to their first championship win in franchise history. Many call him the best player in Raptors history to date.

Lowry has played in six NBA All-Star games and helped the U.S. national team win a gold medal in the 2016 Summer Olympics.

Since being traded to the Miami Heat in 2021, Lowry has been a crucial member on the team. His contract was signed for a guaranteed 3 seasons and $85 million. Lowry’s skills don’t stop at defending, he can also knock down a 3 point shot with ease– in his first season playing for the Heat, he successfully scored on 37.7% of his three point shot attempts.

In 2021, he averaged a hefty 13 points, 7 assists, and 4 rebounds per game, while clocking in for 34 minutes of playtime. He is a leader on the court and works to defend opponents to give the Heat the upperhand in transition.

Although Lowry still fought hard to contribute the best he could in the 2022 playoffs, he was suffering a hamstring injury which affected his level of play. It is questionable whether or not the Heat would have made their push further if Lowry had been healthy.

The Miami Heat eventually had their road cut short in the 2022 Eastern Conference Finals by their opponents, the Boston Celtics.

Kyle Lowry and the Heat began the 2022-2023 season with a slow start, having a 4-6 record in their first ten games. The chemistry has seemingly kicked up in the last two weeks when tuning into the Heat’s games. Maximum effort is being given and the team is learning how to work together on the court without Tyler Herro, who is injured. Their current record sits at 7-8.

The energy on the court is always electric when the Heat match up to play the Toronto Raptors. Earlier this season, the teams played each other two separate times, the Heat taking home the win on October 22nd and the Raptors getting their revenge just two days later, winning the game on the 24th.

The Miami Heat headed to Toronto again last night for an epic showdown. Since Lowry spent many seasons in Toronto, returning to play against the Raptors is always entertaining for fans to watch. Prior to last night’s game, Lowry expressed his feelings going into the night’s action at his former home court, “it’s going to be emotional as always.”

The game ended with a score of 112-104 in the Toronto Raptors’ favor. Kyle Lowry laid his all out on the court– putting up four successful 3 point shots and ending the game as the second highest scorer on the Heat with 19 points, behind Max Strus who scored 20.

The future of this season weighs heavily on the chemistry the Heat continue to build, and begins with leaders such as Kyle Lowry and Jimmy Butler. If the Miami Heat are looking at not only statistics, but grit on the court as well, they will extend Lowry’s stay on the team. His contribution to defense and shifty play making will continue to excel the Heat further in seasons.