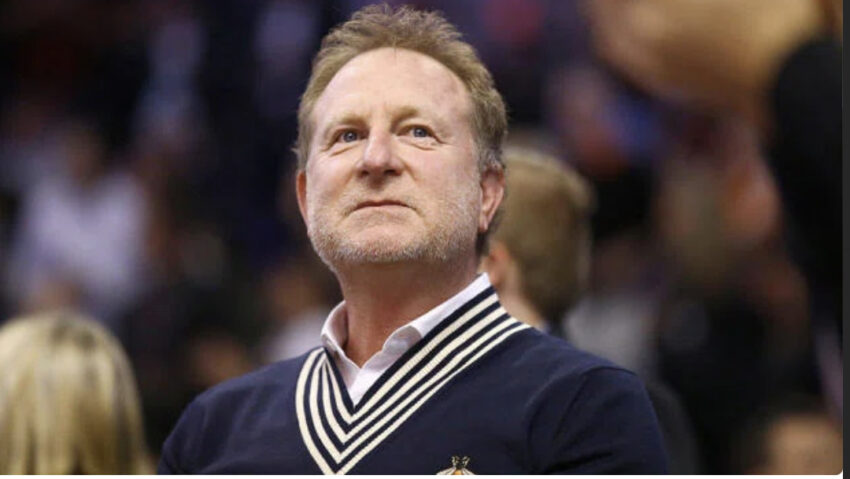 The NBA announced that after conducting interviews with 320 former and current Suns employees regarding Robert Sarver and going through over 80,000 documents, emails text messages, and videos, the league found that the owner of the Suns and the WNBA’s Mercury “engaged in conduct that clearly violated common workplace standards, as well as team and league rules and policies.” Sarver will serve a one year suspension and is being fined a maximum of $10 million dollars.

The league launched an independent investigation last November following an ESPN report alleging racist and sexist remarks made by Sarver during the 18 years he has owned the franchise.

The report released Tuesday found that Sarver, who cooperated fully with the investigation, “engaged in conduct that clearly violated common workplace standards, as reflected in team and League rules and policies. This conduct included the use of racially insensitive language; unequal treatment of female employees; sex related statements and conduct; and harsh treatment of employees that on occasion constituted bullying.”

Specifically, the report said Sarver used the “N-word” on at least five occasions, sexually harassed female employees, and yelled and cursed at workers.

Other Suns employees also engaged in workplace misconduct, with the report calling the team’s human resources department “historically ineffective and not a trusted resource” for employees.

During his one-year suspension, Sarver is not allowed to attend games or practices or be present at any NBA or WNBA offices, arenas or practice facilities. He cannot have any involvement with the teams’ business or basketball operations and cannot participate in either league’s board meetings.

His $10 million fine, the maximum allowed by the NBA’s constitution and by-laws, will be donated to organizations committed to addressing race- and gender-based issues in and outside the workplace.

There was no immediate reaction from Sarver or the Suns following the release of Tuesday’s report.