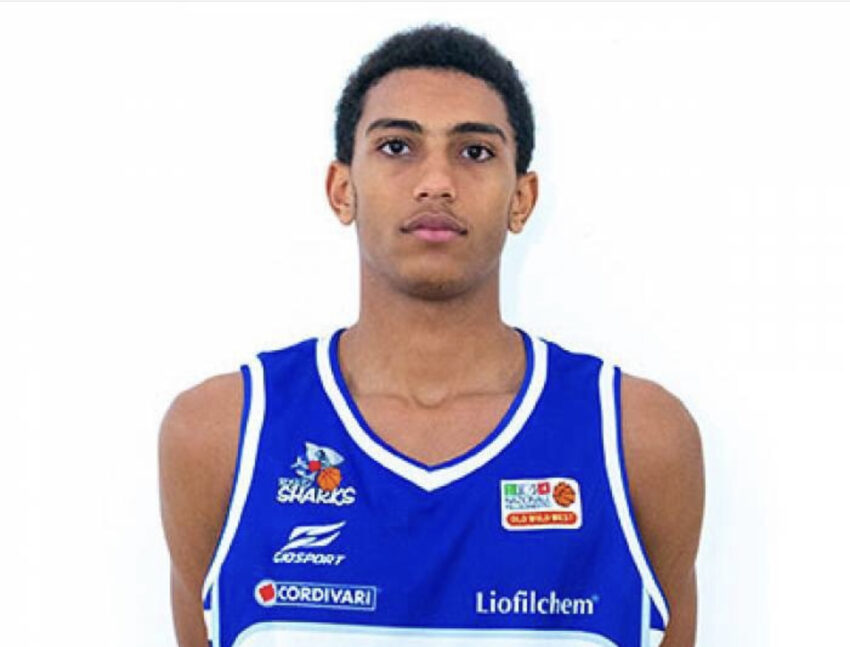 Abramo Canka a member of the Italian National Team will play at UCLA this season. The 6-7 guard/forward spent his youth basketball career playing in his native country of Italy. He played on Italy’s national team program and played for the FIBA Under 20 European Championship. He averaged 9.4 points, 2.1 rebounds and 1.4 assists in seven games.

“We are really excited to add Abramo to our program this season,” Cronin said. “Playing in Europe, Abramo is a versatile player who can shoot the ball, rebound and pass. At 6-foot-7, we like his size and his defensive ability, especially with his length and athleticism. He is excited to get to Los Angeles and join his UCLA teammates, and we look forward to getting him on the court soon.”

Canka will be on the team’s roster for the 2022-23 season. He is part of UCLA’s recruiting class which includes five stars Amari Bailey, and Adem Bona; including four star Dylan Andrews.