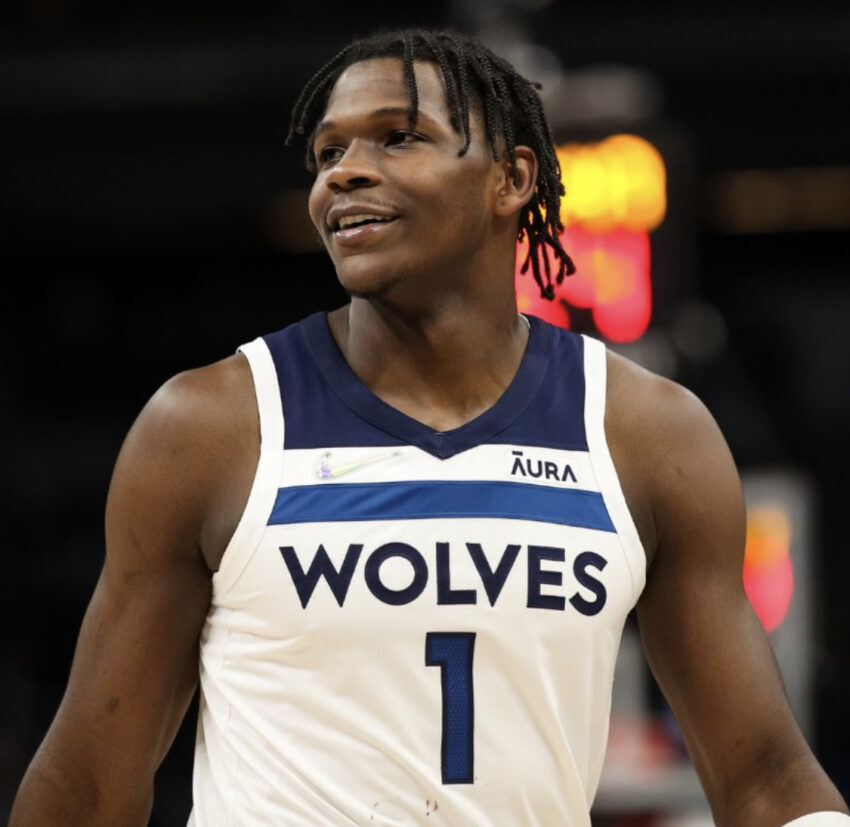 Anthony Edwards scored 30 points, while D’Angelo Russell added 29 points to help the Minnesota Timberwolves beat the Los Angeles Clippers in the play-in round 109-104 on Tuesday night in Minneapolis. Malik Beasley had 12 points and former Clippers guard Patrick Beverley grabbed 11 rebounds for the Timberwolves, who will face the second-seeded Memphis Grizzlies in the first round of the NBA playoffs. Game 1 is in Memphis on Saturday.

Karl-Anthony Towns had 11 points on 3-11 shooting in 24 minutes before fouling out for Minnesota, which overcame a 10-point, fourth-quarter deficit. Paul George had six 3-pointers and score 34 points for the Clippers, who host the winner of the New Orleans Pelicans vs San Antonio Spurs game on Friday. Reggie Jackson scored 17 points, Norman Powell added 16 and Marcus Morris Sr. had 12 for Los Angeles.

Nicolas Batum hit a 3-pointer with 3:09 left to pull Los Angeles within 99-98, but Edwards answered with a 3-pointer and Russell added a jumper as the Timberwolves took a 104-98 lead with 1:56 to go. George hit a 3-pointer to cut the Clippers deficit to three with 1:24 remaining. Edwards hit two free throws with 38.5 seconds to play and Minnesota closed it out.

Paul George scored 17 points in the third quarter as the Clippers turned a two-point halftime deficit into an 84-78 lead. Towns picked up his fifth foul with 3:47 left in the third and the Clippers took advantage of his absence, increasing its lead to nine on two free throws by George with 6.4 seconds remaining. However, Beasley hit a corner 3-pointer as time expired as Minnesota cut the Clippers lead to six entering the final quarter.

Four straight Los Angeles points force Minnesota coach Chris Finch to put Towns back into the game with 9:27 left and the Timberwolves down by seven. Jackson shot a 3-pointer 33 seconds later as the Clippers took a game-high 10-point advantage at 93-83.

Towns scored the game’s next three points to start a 16-2 T-Wolves run, however he didn’t even last two minutes before fouling out with 7:34 left in the contest.

Nearly three minutes later, D’Angelo Russell knocked down a 3-pointer to give the Timberwolves a 97-95 edge. Edwards followed with a ferocious dunk with 4:02 left to cap the surge. The Timberwolves led 53-51 at halftime despite Towns missing all seven of his field-goal attempts and scoring just two points.