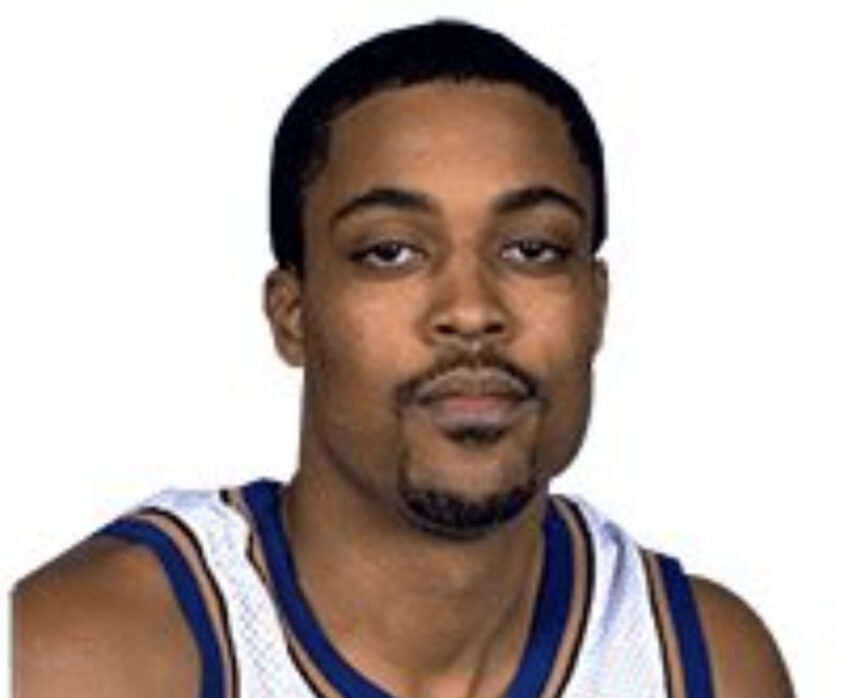 1. Rod Strickland – Truman & Oak Hill: Rod will go down as one of the best point guards in New York City. He started at Rice High School in his freshman year, then transfer to Truman and led the Mustangs to the 1984 PSAL City Championship as well as the New York State title. He played for former Villanova Head Coach Steve Lappas at Truman. He transfer to Oak Hill Academy in 1984 in his senior campaign. Played college ball at DePaul he was a First Team All-American averaging 20.0 points and 7.8 assists. Strickland helped lead the Blue Demons to three-straight NCAA Tournament appearances. In 1988, he was draft by the by the New York Knicks. He spend 17 years in the NBA as one of the best underrated players in the league. Strickland averaged 13.2 points, 3.7 rebounds, 7.3 assists, 1.5 steals and 30.7 minutes of floor time per game.

2. Greg ”Boo” Harvey – Jackson: “Boo” Harvey another elite point guard from New York City became the top player in 1985. He was an Honorable Mention All-American the same year and led Jackson to the 1985 PSAL City Championship. Harvey played two years San Jacinto Junior College in Texas in which he help the program win the NJCAA Championship. Also a Junior College All American in which he showcase his talent. Then transfer to St. John’s in which he was first team All Big East as a senior was the recipient of both the Naismith Award and Haggerty Award.

3. Gary Massey – St. Raymond’s: Massey had some serious hops and he can jump out the gym. A first-team All City baller who led St. Raymond’s to the 1985 CHSAA Archdiocese Championship. Massey took his talents to Villanova to play under the late great Rollie Massimino. He was a great defender and named the Big East Defensive Player of the Year in 1988 and still ranks third in school history with 204 career steals.

4. John Morton – Walton: Morton had a breakthrough senior campaign in 1985 in which he was All City. He was top in scoring and getting honors for player of week in The Daily News. Morton played his college ball at Seton Hall University and excel to another level. The 6-3 point guard was All Big East and led the Pirates to the 1989 NCAA Championship. Morton played with the Cleveland Cavaliers and Miami Heat for a few seasons and in Europe. Currently he is an Assistant Coach at St. Peter’s College.

5. Gerald Greene – Westinghouse: Greene a transfer from Alexander Hamilton due to the school closing down. Greene was a standout at the Brooklyn school which he was All-City. Greene a 6-1 point guard played for Seton Hall in which he was a contributor for the Pirates run to the NCAA Championship. He was an All Tourney in the West Regionals.

We give these players their flowers and we miss out on some players who deserved to be in the top five. Tell us what you think in the comments box, we will like to hear from you.